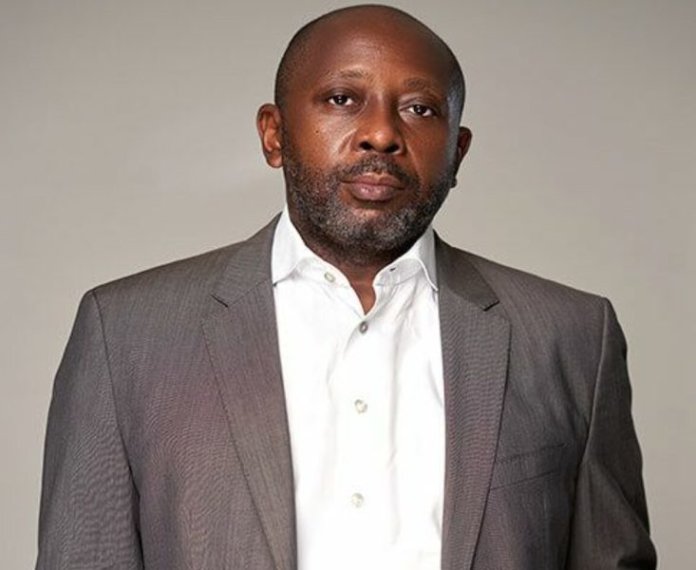 Flour Mills of Nigeria Plc, a leading integrated food business and agro-allied group and owners of the Golden Penny brand, has announced the appointment of Mr. Omoboyede Olusanya as its new Group Managing Director and Chief Executive Officer, effective January 1, 2021.
A statement by the Company Secretary and Director, Legal Services, Mr Joseph Umolu, said Olusanya, who joined FMN in January 2020 as Group Chief Operating Officer, has been a core member of the executive management team.

The statement added that Olusanya was admitted to the Board of Directors since July 2020 and will take over from Mr. Paul Gbededo, who is retiring after 38 years of service to the group.

It stated: “Boye has also attended several management programmes at the Harvard, London and Lagos Business Schools. He is a member of the Nigerian Society of Engineers (NSE), Council for the Regulation of Engineering in Nigeria (COREN), Institute of Directors (IOD) and Institute of Highway and Transportation, UK (IHT).

“Boye, a success-driven leader with strong business acumen and adept risk management skills, began his career over three decades ago as an engineer with Ove Arup and Partners (a global design consultancy firm).
“Within this period, he has served in several progressive roles of increasing responsibilities across various industries, including structural engineering, information technology, FMCG and telecommunications.”
It added that prior to his new appointment, Olusanya had over the past two decades held executive positions in various industries, most recently as the Group Operating Partner at Helios Investment Partners (a global private equity firm), where he managed diverse investment portfolios.

He was, according to the statement, the Chief Executive Officer of Emerging Markets Telecommunication Service Limited (formerly Etisalat), where he anchored the sale process for 9Mobile, which he saw to completion.
Olusanya was also Partner at GA Capital Limited (2016), a consulting and advisory firm providing technical and financial advisory services to several privately-owned businesses and government parastatals.

In addition, he was the chief transformation officer at Dangote Industries Limited, Managing Director of Dancom Technologies and Acting CEO, VEE Networks Limited, formerly ECONET Wireless, where he successfully managed the transition of the company to a new brand.
Commenting on the appointment, Chairman of the Board, Mr. John Coumantaros, described the new GMD as an exceptional business leader who will strengthen the company’s brand.

“l am happy to welcome Boye Olusanya as our new GMD/CEO. The board is confident that he is the right person for the job. He is a seasoned professional and an exceptional business leader who will lead the group into the future as we continue to strengthen our brands and create value for investors and stakeholders,” he said.

On his part, Gbededo expressed confidence that his successor would take the company to even greater heights.
“l cannot deny that I will miss the rigorous strategy sessions with the board, the passion of the executive team and of course the relentless inventive spirit of our people across various business locations in the country.

“Nevertheless, I must say that I am confident that it is time to hand over leadership to the next generation. I have worked closely with Boye Olusanya, and I am confident that with him at the helm of affairs, the group is on course to reach even greater heights,” he said.
Reflecting on his appointment, Olusanya described the development as an honour and promised to deliver on the company’s promise of excellence.

“It is an absolute honour and I am committed to carrying the legacy of our great company forward as we continue to deliver on our brand’s golden promise of excellence.
“With the support of the board and my colleagues on the executive team, I can assure our customers, consumers and other stakeholders that we are poised for the next phase of growth and development,” he said.