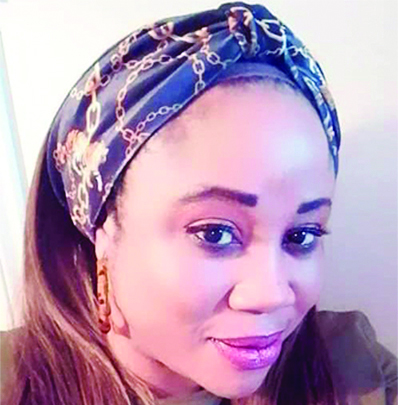 One of the late American Catholic religious sister, Mary Rose McGready’s quotes says, “There is no greater joy, nor greater reward than to make a fundamental difference in someone’s life.”

This has been Princess Omolara Adisa Folorunsho’s best quote, as she recently gladdened the hearts of her people and made their dreams come true when she made a donation to 230 youths in her hometown of Iseyin area of Oyo State through her non-governmental organisation, Folorunsho Adisa Welfare Initiative.

The successful businesswoman gave the beneficiaries different types of equipment after training them for 18 months on different skills such as catering, hair-dressing, ICT, soap making, tailoring, and cosmetology.

The United Kingdom-based philanthropist also donated working equipment to all the 230 beneficiaries of the skills acquisition programme. Speaking on the essence of the empowerment programme, Folorunsho explained that the gesture was to give back to her community.

According to her, empowering youths will reduce insecurity and unemployment in the community. She also noted that the gesture was part of the initiatives instituted to keep the memory of her late father alive who died two years ago.

The woman with milk of kindness has been in the UK for 20 years but decided to come to her community to give back to her society. A source disclosed that over N20 million had been spent on the project since the initiative was inaugurated about two years ago.