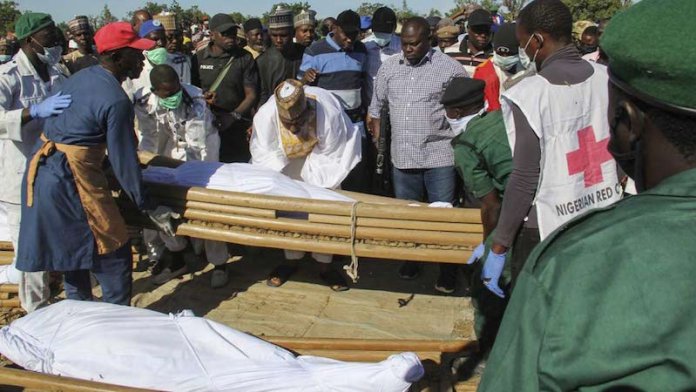 Ayo Baje writes that leaders must live up to their promises

“As a governor I cannot keep quiet while six million people of Borno State are left to die or perish. It is a covenant between me and Almighty God that I should be truthful to my people”
-Prof. Babagana Zulum

In another time and place, perhaps in saner climes where the sanctity of human life matters, the President would have declared at least a day of national mourning over the recent gruesome massacre of 43 rice farmers in Zabarmari, Borno State. The victims were defenceless citizens whose lives were wantonly wasted. Such a day or more would have served as a moment for sober reflection; for fervent prayers by concerned citizens of different religious persuasions, to call on God and the political leaders for an end to the senseless blood-letting across the country.

But not here in Nigeria! But why, one may ask? The answer is obvious or should be. As the series of preventable killings have proven over the years, the government, which is empowered by Section 14 sub-section 2(b) of the 1999 Constitution (as amended) to protect lives of the citizens and provide for their welfare has grossly failed in that regard. Curiously, however, the current Buhari-led administration must never be criticised by any one, as it does no wrong! There are listless excuses waiting to be given against any form of accusation, leveled at the doorstep of the country’s number one security chief!

Or, how else would one equate the unbecoming response by Garba Shehu, spokesman to the President in an interview to the BBC soon after the massacre? He stated that the farmers “did not get military clearance to be on the rice farms when the attack happened”. No empathy whatsoever. No recourse to the expected role of the government to defend the defenceless farmers! Though he has come up with contrary explanations, the harm has been done.

By that, the scary, sordid and saddening statement has been sent across to all Nigerians that no one is safe here anymore! According to the Sultan of Sokoto, Sa’ad Abubakar-led Jama’atu Nasril Islam “nowhere is safe in the country now”. Going further, he stated: “We nevertheless, once again call on the federal government to rise up to its responsibilities and do well beyond the traditional condemnation, as lip service(s) on security matters should stop. Nigerians are desperately yearning for concrete actions,” the JNI said.
Re-echoing the palpable fear of millions of Nigerians who can no longer sleep with their two eyes closed, Aisha Yesufu, the human rights activist and #EndSARS campaigner raised the alarm on her twitter page: “Being good citizens will not stop the killings, neither will praising Buhari to high heavens. You must call him out and give him the incentive to go after those killing our citizens and also not kill us. We are all victims waiting to happen.” That is nothing but the bitter truth!

In fact, going by the recent statement credited to the Chief of Army Staff, Lt. Gen. Tukur Buratai, terrorism might persist in Nigeria for another 20 years! Why did President Muhammadu Buhari ask his predecessor, Goodluck Jonathan to resign from the exalted office of the presidency back in 2013, on the basis of his inability to combat insecurity? Why did he make the security of the citizens as one of his cardinal campaign promises in 2014 under the platform of the All Progressives Congress(APC)? It would be recalled that in an interview he granted the Daily Trust which was published on 22nd May 2013, he asked the then President Jonathan to resign, and “give way to competent hand to govern the country”. Words are cheap indeed!

But in an ironic twist of events the presidency blew ‘hot’ over the recent call by the Senate Minority Leader, Eyinnaya Abaribe (of the Peoples Democratic Party (PDP) demanding Buhari’s resignation. Abaribe, in his contribution to a motion sponsored by the Senate Leader, Yahaya Abdullahi, on national security, said: “Those who live on propaganda shall die by propaganda. Defeat is staring us in the face`. Nigerians did not elect the Chief of Staff, Nigerians did not elect heads of security, Nigerians elected President Muhammadu Buhari in 2015 and in 2019. As it is, we are facing the head of the Nigerian government and this is President Buhari. He should resign with immediate effect.”

The Northern Elders Forum (NEF) spoke in similar vein. They have asked President Buhari to resign, making the statement twice in two days. The NEF spokesman, Dr. Hakeem Baba-Ahmed, stated this in a live television programme. He said: “Ordinarily, under a democratic system, a leader is supposed to deliver, he is supposed to do two things – he is supposed to secure citizens and he is supposed to facilitate their economic welfare. He (Buhari) hasn’t done the first and he is not doing the second. So, explain to me on what basis President Buhari should continue to be our president?” Thought-provoking question to those who love this country.

In all honesty, political leadership is not about base sentiments but the capacity to deliver on promises made and in tandem with the wishes, aspirations and the needs of the people. The truth however, is that over the past five years Nigeria has been turned into Africa’s killing fields by the fully armed herdsmen, bandits, kidnappers and of course, Boko Haram terrorists most of whom have killed thousands of defenceless citizens.

The very idea of granting spurious amnesty to the so-called ‘repentant terrorists’, feeding them from our common purse and sending them overseas for education, while their victims are left to rot in hunger in the much-neglected IDP camps is antithetical to the course of justice. It is enough to trigger God’s anger. It means that their lives are more precious than that of the people they kill at will.

We are not animals that live on beastly instincts. Worrisome too is the fact that there is no value for all the stupendous sum of N4.62 trillion claimed to have been spent so far on combating insecurity in the country over the past five years! Nigeria has been turned into a Hobbesian state where might is right.

For the military to claim that foreign interests are responsible for their inability to discharge their duties to the nation is simply passing the buck. Only God knows why President Buhari has blatantly refused to sack the Service Chiefs. Governor Zulum has asked for mercenaries to combat insecurity in the state but who is listening to him? It is time for those who swore by the Holy Book to protect our lives to do so now or throw in the towel. Enough of the bloodshed! 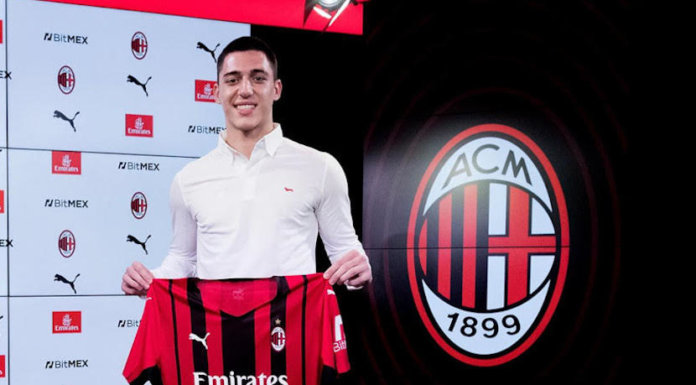