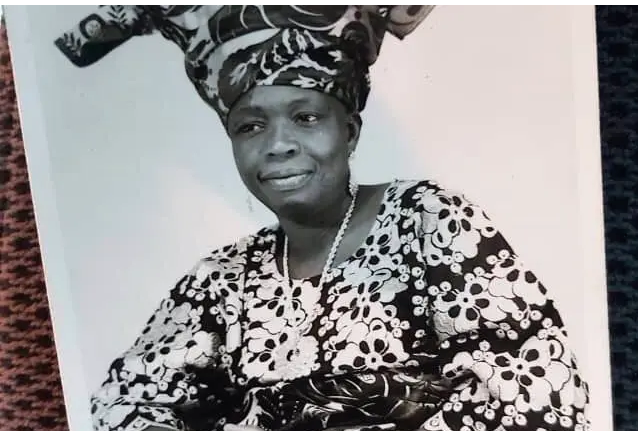 The Runsewe family has released the official funeral details for their late matriarch, Mrs. Felicia Adesola Runsewe (Nee Ademosun), who joined the saints recently at age 94. According to Otunba Segun Runsewe, Director General of the National Council for Arts and Culture (NCAC) and President World Craft Council (WCC) Africa region, the funeral details for his late mother also known as ‘Mama Kaduna’ will kick start with a wake keep and service of songs on Thursday December 17, 2020, at the Chapel of Healing Cross, opposite LUTH, Idi Araba by 5p.m. prompt. Funeral service takes place at same venue on December 18, Friday by 10a.m. prompt while reception takes place at Eagle Club opposite Shoprite and Leisure Centre, Adeniran Ogunsanya Street, Surulere, Lagos.