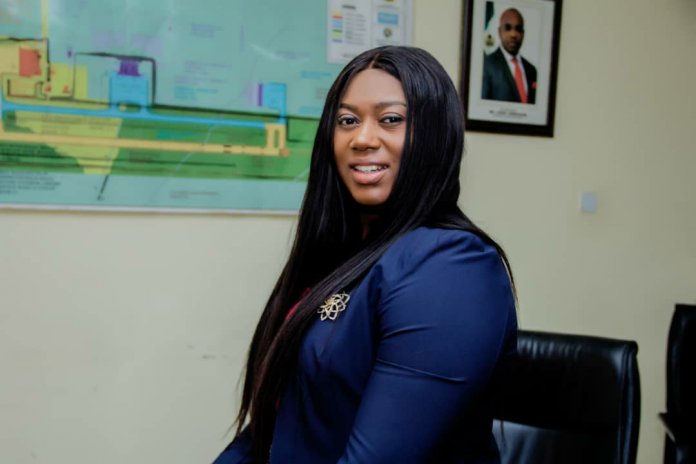 The management of Ibom Airlines Limited has assured Nigerians that the airline solely owned by the Akwa Ibom State Government has come to stay and was positioned for growth.

Group Manager, Marketing and Communications, Ibom Airlines Limited, Mrs. Aniekan Essienette, who dispelled fears about the airline’s sustainability while chatting with newsmen in Uyo, noted that many successful airlines globally are state owned.

“Ethiopian Airlines has been in existence for almost a century, with 64 straight years of profitability as a state-owned airline and a major foreign exchange earner for Ethiopia.

“As you know without Emirates Airlines, there can hardly be Dubai today and of course this is solely owned by the Emirate of Dubai.

“At Ibom Air, we prefer to align ourselves with these internationally acknowledged success models that have stood the test of time. Our aim is to grow Ibom Air to such similar Global acclaim.” Essienette stated.

She said since the June 2019 when Ibom Air commenced operations with three aircraft, it now boasts a fleet of five bombardier CRJ 900 aircraft (the youngest airline fleet in the country).

She disclosed that more than 300,000 passengers have been airlifted by Ibom Airlines Limited since its inception last year.
According to her, within the first yèar of operation, Ibom Air’s direct and indirect impact on Akwa Ibom’s livelihood and businesses amounted to over N1 billion.

In addition, she said indigenes of Akwa Ibom have been employed in low and senior positions, and also, “in the very highly skilled aviation professions of piloting, cabin crew and aircraft maintenance engineering.

“As a matter of fact, 17 young indigenous trainee maintenance engineers have qualified or are on the verge of being qualified as Bombardier CRJ 900 Aircraft Engineers.”

She said by next year, the airline shall be expanding to other routes as it remains the first and only state-owned airline in the country, venturing into uncharted territory and daring to make a success of it. 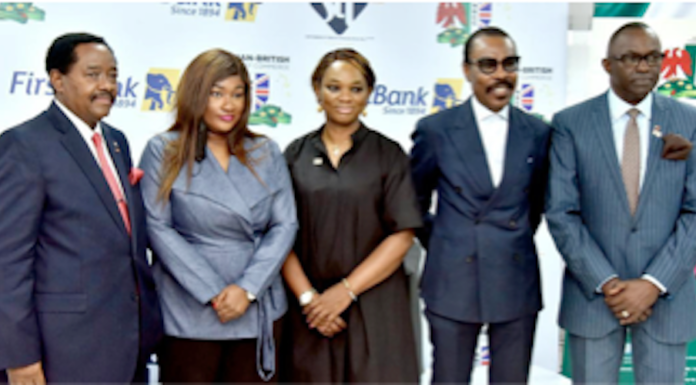