The senator representing Imo West senatorial district in the National Assembly, Chief Rochas Okoracha, yesterday said Nigerians were angry with their leaders, hence there was no peaceful coexistence for decision makers to make the right decisions.

Okoracha stated this in the Government House, Lafia while fielding questions from journalists shortly after commiserating with the government and people of Nasarawa State over the murder of the state Chairman of the All Progressives Congress (APC), Philip Tatari Shekwo.

Describing Shekwo as a kind gentleman, the former governor of Imo State added that the good thing was that the culprits behind the murder of the late APC chieftain have been arrested.

He said: “There seems to be a separation between the govern and the governed. The governed are so angry against the govern and for that reason, there is no peaceful coexistence and so decision makers can not make the right decision.”

“So we must wake up as a nation, as a people, as a government and tackle this security issue for once and for all so that this type of insult does not continue to repeat itself in this generation.”

He lamented that things were quite tough for Nigerians as there was so much hunger, poverty and insecurity in the land.

“But again this story line has been told by many developed nations of the world. So I think we are in the middle of the process.

“Nigerians should please be patient and consider it as one of these stories that must be told; “Once upon a time, we had issues like this and today, they are no more,” Okoracha maintained. 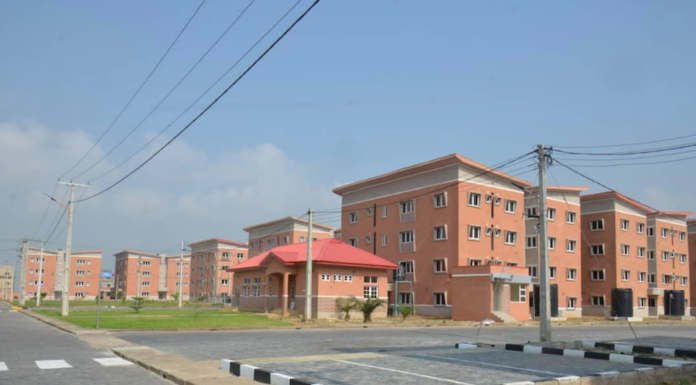