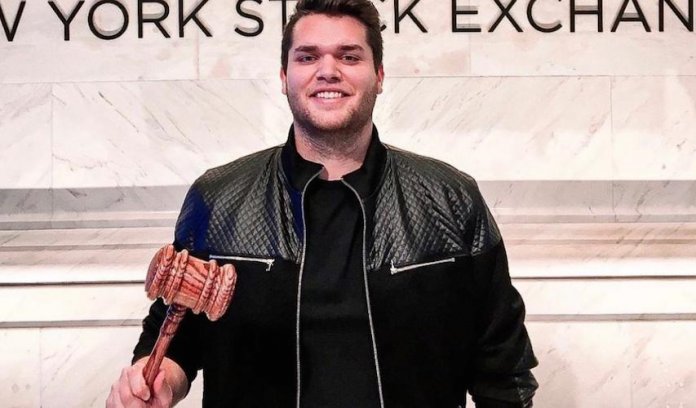 As a serial entrepreneur who has started multiple seven and eight figure companies across several industries, one might never know that Brett Knutson once struggled with the fear of judgment in his career. “I failed my first business and it was a very public failure,” he explained. “I had a lot of ‘I told you so’ moments from loved ones. I almost gave up trying to be an entrepreneur after that. My decision to keep going anyway, despite the fact that almost no one believed in me, was critical.”

Today, Knutson is a founding partner of Monopolize, a marketing agency that offers brand promotion, paid media, creative strategy, e-commerce, and production. Some of his past ventures include Mediphone, Hive which was last valued at $22M, and Amare whose products are sold in stores nationwide. Knutson noted, “Fear can either work for you or against you, depending on whether or not you are using it to drive you or letting it prevent you from taking the risks necessary for success. Use fear as a tool.”

For Knutson, the fear of judgment after facing backlash from friends and family has driven him to create even stronger relationships in the industry. He believes that building the right relationships is the key to long-lasting success and this has been evident throughout his career.

Speaking alongside business icons such as Steve Wozniak, working with professional athletes and celebrities, and even connecting with high school students at speaking engagements, Knutson has repeatedly shown that he values relationships above all else. “In business especially, your relationships are everything,” he hinted. “Seek to add value first and add it repeatedly without expecting anything in return. Be a connector and don’t compromise your reputation. You only have one.”