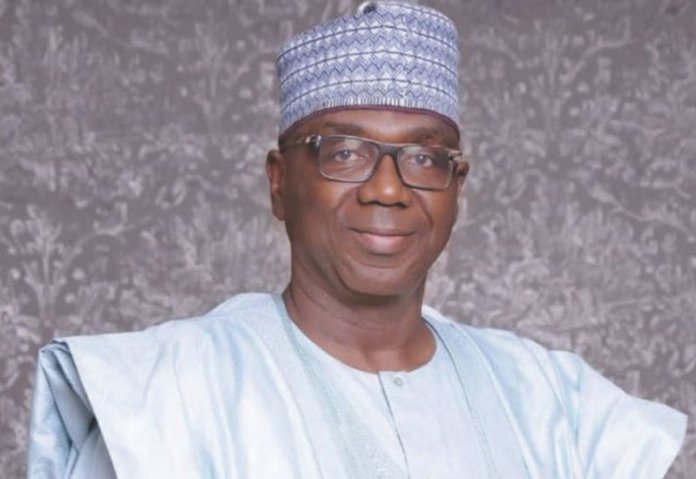 An Ilorin, Kwara State-based group, Kwara Advancement Initiative (KAI), at the weekend kicked against the purported move by the state government to appoint caretaker committees in the 16 local government areas of the state.

KAI rather called on the state government to abide by the promise to correct past mistakes by conducting local government elections in the state.

The tenure of the suspended councils’ chairmen in the state ended on November 26, 2020.

In a statement issued in Ilorin, which was signed by its state Chairman, Mr. Ibrahim Suleiman, and made available to journalists, the group said: “The alleged move by the state government to constitute caretaker committees in the 16 local government councils in the state would negate the Supreme Court judgement passed on the illegality of appointing caretaker chairmen for local councils in the country.”

“The attempt by the state Governor, Abdulrahman Abdulrazaq, to constitute caretaker committees for the local government councils in the state has spanned legal debates, controversy and even crisis within his own party in the state.

“While different individuals and groups continue to spin narratives in favour of their camp or the interest they represent, we want those of us that are still conscious and true to the development of the state to maintain a firm ground that abiding by law and order is part of contributions to social infrastructure.”

Suleiman added: “As a group, we are not unawares of the fact that the previous administration made mistakes, however, the promise of the present to correct these past mistakes must remain sacrosanct.

“The tenure of the suspended local government chairmen, who had since defected to the All Progressives Congress (APC), elapsed on November 26, 2020. While the illegal suspension sprang debates, comments and concerns from every corner in the state, it has become worrisome that despite the suspended chairmen crossing to the governor’s party which the people of the state thought should automatically sort any fear of the governor, no meaningful resolution has been reached till date.

“This government is conveniently exhibiting confidence in making illegal decisions that subject our dear state to bad image, and evaluations that allow wrong hypotheses to be formed about us as a people.”

KAI noted further that: “As a committed group, we strongly believe power should not be the decision a leader would pick over the prosperity and progress of the social infrastructure in the state.

“No one needs to be extraordinarily convinced regardless of the harbored intentions and sentiments that this singular action is illegal and should not be accepted.

“It is also quite shocking and regrettable that the opposition is not performing its role or live up to expectations by dragging the state government to court.

“As a group committed to the sustainability of democracy, we are strongly against this impunity with the face of democracy. The abuse of precedent, and the reestablishment of bad precedent that will leave a sour taste in the recent history of the state must be discouraged by good and well-meaning and critical Kwara people.

“The council elections need to be conducted so that the government may be respected, saluted and seen for the wonders they would love to be seen as.”