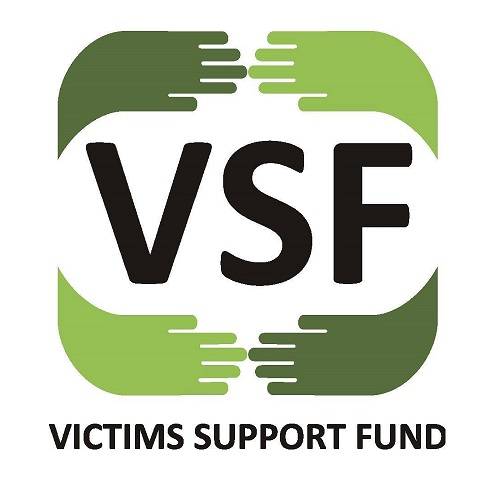 The Chairman of the Fund, Gen. Theophilus Yakubu Danjuma, while handing over the palliatives to the state government in Katsina on Friday, said the humanitarian gesture was the third phase of the interventions by VSF taskforce on Covid-19 across the nation.

Danjuma, represented by the Chairperson of the taskforce, Mrs. Toyosi Akere-Ogunsiji, said the organisation has so far empowered over 20,000 vulnerable women and low-income earners in the North-east region of the country.

He said: “The cumulative monetary value of our donation to Katsina State today (Friday) is about N100 million which covers food, safety boots, goggles, surgical masks for healthcare workers, reusable masks that cover about 20,000 citizens in the state.

Danjuma explained that the organisation had also provided 60,000 rapid testing kids to the federal government to support the reopening of National Youths Service Corps (NYSC) orientation camps across the country.

He added that arrangements have been concluded by the organisation to donate solar-power borehole facilities along with automated foot pedal head-washing stations to 54 low-income secondary schools in 18 selected states across the six geo-political zones of the country.

In his remarks, the Katsina State Governor, Aminu Bello Masari, said the VSF has demonstrated high sense of responsibility, unity and humanity in complementing government efforts at combating the ravaging Covid-19 pandemic.

He said the donation will give succour to the most vulnerable persons and victims of banditry in the state, adding that necessary arrangements to ensure that the palliatives reach the targeted beneficiaries have been put in placed.

According to him, “A high powered committee at state, local and ward level has been setup  to handle theselection, distribution and monitoring of the palliatives.”