Maina, who is standing trial on a 12 count charge of alleged money laundering to the tune of N2 billion, was assumed to have jumped bail following his failure to appear in court for his trial on four different adjournments.

It would be recalled that Justice Abang had admitted Maina to bail in the sum of N500 million and a surety in like sum, who must be a serving Senator and must attend every court proceedings relating to the matter.

Ndume had stood surety for Maina in his alleged money laundering trial and was consistent in attending Maina’s trial until sometime in September when Maina stopped appearing in court.

Responding, the court on November 18, revoked Maina’s bail and ordered for his arrest wherever he was found.

The court also on Monday ordered the remand of Ndume at the Kuje Correctional Center, following his inability to produce Maina in court to continue his trial.

According to the judge, the senator who represents Borno South Senatorial District at the National Assembly, would remain in custody until he pays the bond of N500 million he signed for Maina’s bail to the federal government or when the property he surrendered has guarantee has been disposed of by the government.

However, after four days in custody, Ndume who is the Chairman, Senate Committee on Army has been admitted to bail.

Justice Abang admitted him to bail with a surety that must show evidence of a landed property in Abuja, while delivering ruling in his bail application filed and argued by his lawyer, Mr Marcel Oru on Thursday.

The judge in the ruling held that though the applicant has failed to place any material to show that he has redeemed the N500m bond, he has shown good conducts during the duration of trial by attending court regularly.

He explained that the Court chose to exercise its discretion in favour of the applicant in granting the bail because of his good conduct.

Justice Abang recalled that since May 5, 2020 when Ndume deposed to the affidavit means to forfeit the N500m bail bond in the event that Maina jump bail, he had attended all the court sessions.

The judge therefore ordered that he should provide one surety with a landed property in Abuja as a guarantor.

He also ordered Ndume to deposit his International Passport with the Court Registrar and write an under taken to compile the records of proceedings of the Court on his case and transmit same within the next ten days.

Earlier in the ruling, Justice Abang had overruled the pleading of the applicant’s lawyer, to admit Ndume to bail on the ground that he is the Chairman of Senate committee on Army, and a member of three other Senate Committees whose functions impact on the general public, specifically on their security and health.

The judge said that Senator Ndume was aware of his position in the Senate Committees when he made the deposition on May 5, 2020 to pay N500m if Maina jumps bail.

He equally overruled the objection of the prosecution counsel Mohammed Abubakar that the court had no jurisdiction to entertain Ndume’s bail application.

Justice Abang also said that the appeal filed by Ndume against the decision of the Court had not been entered at the Court of Appeal. “In fact, the applicant has not compile the records of the Court proceeding”, he held. 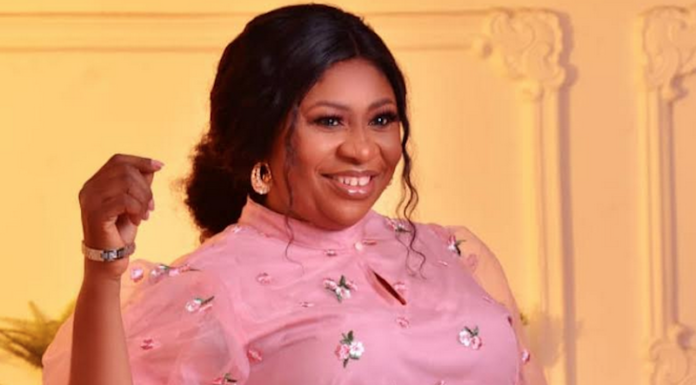