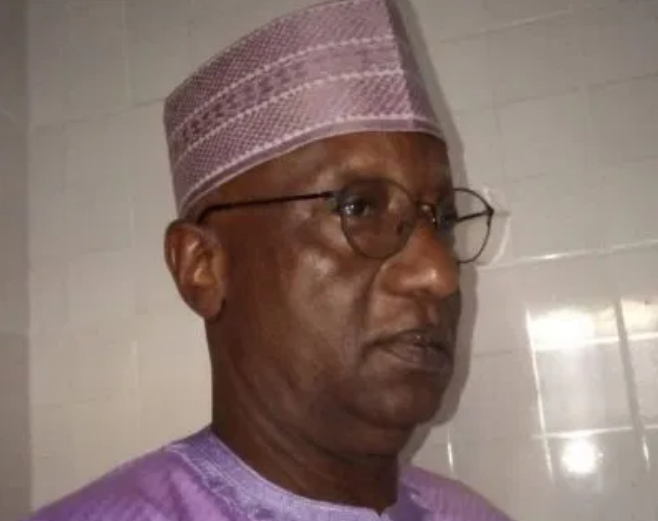 The Bauchi State Government has named Alhaji Abubakar Bibi as the Executive Secretary of Bauchi State Tourism Board (BSTB). The appointment, which has been approved by the State Governor Senator Bala Abdulkadir Mohammed, has elicited excitement and anticipation among tourism stakeholders.

The appointment of Bibi, an experienced Aviation and Travel Professional, is widely seen as a major step by Gov Mohammed to reposition the tourism sector to generate revenue and jobs for Bauchi State, which is also known as the Pearl of Tourism.

In a letter conveying news of the appointment, the Secretary to the State Government Mohammed Baba, said Alhaji Bibi was selected for his “track record of sincerity, hard work, dedication, exemplary behavior and above all your wealth of experience and sense of responsibility.”

Bauchi State is the home of the Yankari Game Reserve, one of Nigeria’s landmark tourism destinations and other tourist attractions. The BSTB is charged with managing all such destinations across the North Eastern State.

Stakeholders have welcomed Gov Mohammed’s choice of Alhaji Bibi, stressing that it would stimulate a long anticipated revival of tourism in the State. They see the appointment as part of Gov Mohammed’s policy of harnessing Bauchi’s tourism assets in his bid to grow and diversify the economy of the State.

Bibi is a respected Aviation Professional, having held top management positions at the Federal Airports Authority of Nigeria (FAAN) as the Airport Manager of Ilorin, Sokoto, Makurdi and Gombe Airports. Alhaji Bibi was also the Domestic Terminal Manager, Nnamdi Azikiwe International Airport, Abuja, Personal Assistant (PA) to the MD/CEO of FAAN as well as the Managing Director, Bauchi Meat Factory.