The Director-General of the Nigerian Civil Aviation Authority (NCAA), Captain Musa Nuhu, yesterday assured the public of the safety of the Nigerian airlines, saying there is no cause for alarm.

Nuhu was reacting to the alarm raised by the Chairman of Senate Committee on Aviation, Senator Smart Adeyemi, who warned that aircraft might start falling from the skies because of poor funding of airlines and poor maintenance of aircraft.

But the director-general of NCAA said Nigerian airlines are safe and their operating aircraft are airworthy, noting that the operators are effectively regulated by the agency, which has also grounded some aircraft in the fleet of airlines to force them to meet the standard of airworthiness.

“I can categorically say that our aeroplanes are safe. The aeroplanes that are not safe have been grounded. Some aircraft have been grounded in Nigeria for months because they are not safe and we have insisted that the operators must fix whatever issue they have before they are authorised to fly. The standard as regards airworthiness of aeroplanes, even I as the director-general I do not have the authority to waive anything as long as it is a safety-related issue. All our aircraft flying are safe,” Nuhu said.

He added that it was likely the statement credited to the Adeyemi might have been misquoted and twisted to make a sensational story.

“I believe this statement came supposedly from the National Assembly and I want to believe there was a misquotation. I will leave it like that. Somehow, the story was twisted by whoever, for whatever to make a sensational story,” he said.

“What this has done is that it has cast doubt in Nigeria civil aviation with the international community and what that will end up doing is that it will make it more difficult for our airlines to assess international funds, to have good lease rate for their aircraft, their insurance premium may go up. Of course, the twisting of the comment has created an impression that Nigeria civil aviation is not safe and I don’t think you want to put your aircraft or money where the system is not safe. It is unfortunate and that is not the state we are in. I can categorically state that all aircraft we are flying in Nigeria are safe and safe to fly. You can quote me on that,” Nuhu added.

Speaking on post-COVID-19 efforts to ensure safe flight operations, he explained that NCAA made changes and took decisions to suit the reality of the time.

“When we closed the airports, we made sure they were not reopened until FAAN (the Federal Airports Authority of Nigeria) meet some certain requirements. I must commend the managing director of FAAN and his team for doing an excellent job. All the protocols are still there and there are certain things that the public may not necessarily see, especially at the airside. Like what we call the fire fighting and rescue services; we made sure FAAN did what it was supposed to do in this. That was why we didn’t open all the airports at the same time,” Nuhu said. 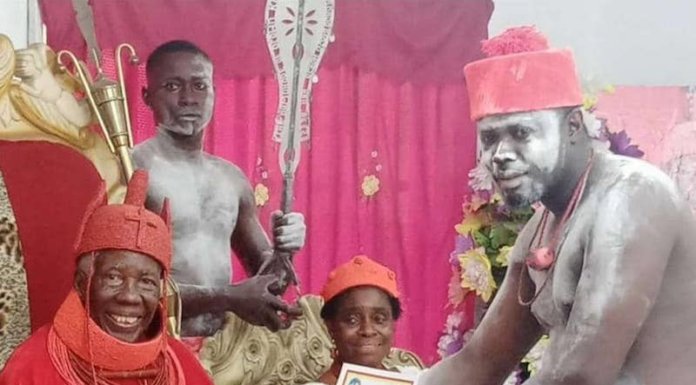