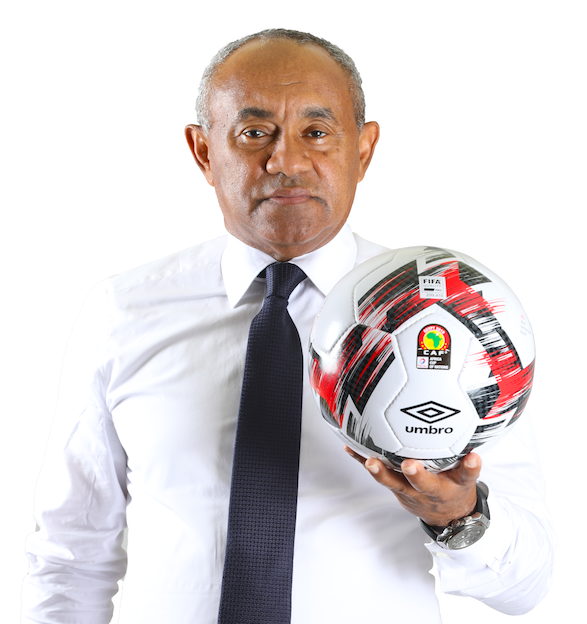 *May become first one-term chief of the continental body

The Confederation of African Football (CAF) President, Ahmad, 60, who was slammed with a five-year ban yesterday by FIFA for breaching various codes of ethics and misappropriation of funds, is unlikely to be able to upturn the sanction before presidential elections slated for March in Morocco.

And if that happens, the former Madagascar minister of fishery resources who also doubles as one of the Vice Presidents of FIFA will go down in history as the first one-term president of the continental body in modern time and the first to be sanctioned.

Ahmad was found to have breached codes relating to duty of loyalty, offering and accepting gifts abuse of position as well as misappropriation of funds.

The Malagasy can appeal his ban at the Court of Arbitration for Sport (CAS) once he has received the full grounds for the decision, a process that can take up to 60 days.

“The investigation into Mr Ahmad’s conduct … from 2017 to 2019 concerned various CAF-related governance issues, including the organisation and financing of an Umrah pilgrimage to Mecca, his involvement in CAF’s dealing with the sports equipment company Tactical Steel and other activities,” a FIFA statement read on Monday.

Ahmad’s impending ban was announced by BBC Sport Africalast month, was also fined $200,000. He has previously denied any wrongdoing.

Last month, the former head of Madagascar’s FA announced his intention to go for a second termin office when CAF elections take place in March.

This is now in major doubt as Ahmad, who was elected CAF president in 2017, would have to pass an eligibility test to resume his place on the FIFA Council.

Any chances of re-election will be dependent on not only winning his appeal at CAS but also ensuring said appeal is heard early enough to allow him to be confirmed as a candidate.