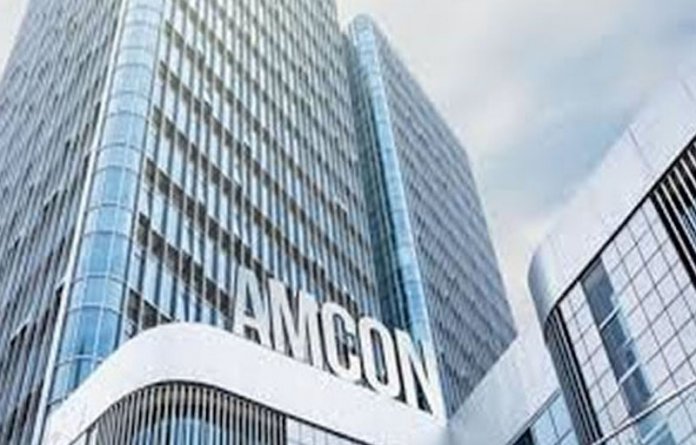 The Asset Management Corporation of Nigeria (AMCON) yesterday said it was totally unaware of any fresh Federal High court order, which mandated the freezing of all the monies due to or lying to the credit of Sayyu Dantata’s oil company, MRS Holding Limited in 21 banks.

AMCON, disclosed this in a statement, in response to a newspaper publication (not THISDAY).

“AMCON is also not in the know of any court, which sat on Tuesday November 17, 2020 regarding case with MRS Holdings Limited as claimed and reported by the Lagos-based media house as not such sitting took place.

“As far as the matter is concerned, AMCON has reached a settlement resolution term with MRS Holding Limited and its lead promoter and there has not been any reason whatsoever to seek for any order of the court in this regard.

“The public should therefore disregard this deceptive news item, the basis of which is totally unknown to us, which is entirely created from the imagination of the reporter to mislead the reading public,” it explained. 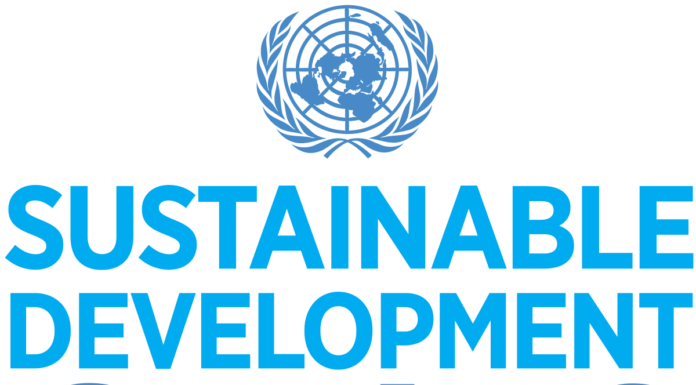