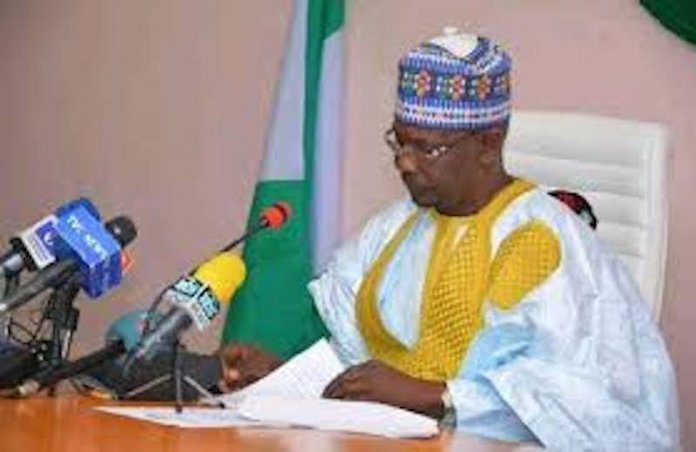 The Nasarawa State Government has directed the Local Government Service Commission to suspend all Directors of Personnel Management (DPMs) and Directors of Finance and Supplies (DFS) in the 13 local government areas and 18 development areas for three months over the non-payment of workers’ salaries.

The suspension order was issued to the top council officials to enable the state auditor general to pay salaries owed to local governments’ staff for three months.

The Public Relations Officer of the Ministry for Local Government and Chieftaincy Affairs, Mr. Ibrahim Adamu Shigafarta, disclosed the development yesterday to journalists in Lafia, the state capital.

Shigafarta said the council officials were suspended because they refused to work with the directive of a committee set up by the state government to investigate the discrepancies and high wage bills incurred by local governments in the state.

He said that the staff of local governments were audited over some abnormalities that constrained the state government to decide to use April 2012 payment vouchers to get to the roots of the fraud.

“The committee after investigation discovered a surplus of N600 million after payments of salaries and other entitlements. So they directed all council areas to go back and pay salaries with the 2012 payment vouchers. But the DFS refused.

“But they refused. They held the payment of salaries to ransom. That was why the state government directed that they be suspended from office indefinitely.”