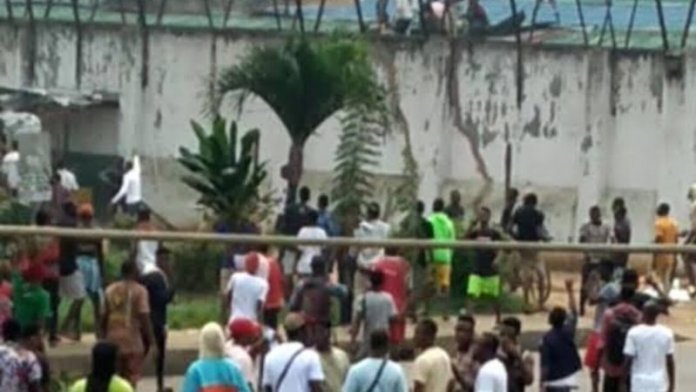 Security situation in Benin City has deteriorated with cult related killings and the shooting of a medical doctor attached to the Central Hospital, Benin City.

Amid these deteriorating security challenges, prison inmates, who escaped from two correctional centres in Benin City, have sent threat messages to policemen that investigated and prosecuted the offences that led to their convictions.

The Commissioner of Police, Johnson Kokumo disclosed this yesterday at a session with journalists, saying police investigators “are now receiving messages of threats from those who escaped from the correctional centres during #EndSARS protest.

He, however, assured the people of Edo that the police officers “are working within existing limitations to restore normalcy to the state,” noting that the three policemen shot on Friday by hoodlums were recuperating.

He said: “Three police stations along Sokponba road were destroyed and burnt, patrol vehicles destroyed in several other parts of the state capital, all the officers in these stations now operated from the headquarters.

“Hoodlums hijacked the EndSARS protest in the state. The protest took a violent turn in Edo state and prisoners were set free, what do you expect?

“Some of these escapees have been sending threat messages to policemen who investigated and prosecuted them. One of the escapees who was convicted for murder went that same day to kill the prosecution witness in his village but he was rearrested immediately.

“Everybody must be part of the restoration of sanity. People who know these escapees should avail us information about them. We are not sleeping. But with what has happened to the police in Edo, some of these hitches are expected.

“I am on my way to visit three of our personnel, an Assistant Commissioner of Police and two Inspectors who were shot. They are recuperating,” the police chief said.

Meanwhile, three persons were yesterday shot dead along Evidence Street by Isior while two dead bodies were discovered near Uselu along Ugbowo road.

A medical doctor identified as Maxwell Oronsanye though alive was shot by Mobil filling station along Siluko road and his Toyota Corolla car snatched from him.

Bodies of victims of the renewed bloody rival secret cult war now littered various major roads and streets of Benin City, an ugly situation that has thrown most families and homes into mourning.

Between Friday and Saturday alone, 10 more victims have been mowed down in the wake of the reprisal attacks between members of rival cult groups.

While about 18 persons have been gunned down at different locations of Benin City and adjoining towns from Monday to Thursday, a development that led to closure of business premises, markets, schools and banks along the Upper Sakponba, Ugbekun, Murtala Mohammed Way and Idogbo areas of the capital town.

Residents within the areas have since abandoned their homes for fear of being targets of the blood thirst rival groups.

A visit to Siluko, Ugbowo, Upper Sakponba and nearby communities revealed that almost each residential building along the streets and roads had been thrown into mourning with the death of a victim as the groups moved from one house to the other in search of rivals to unleash their terror. 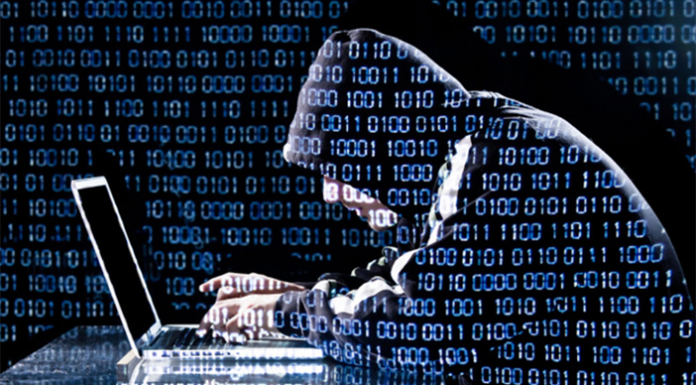