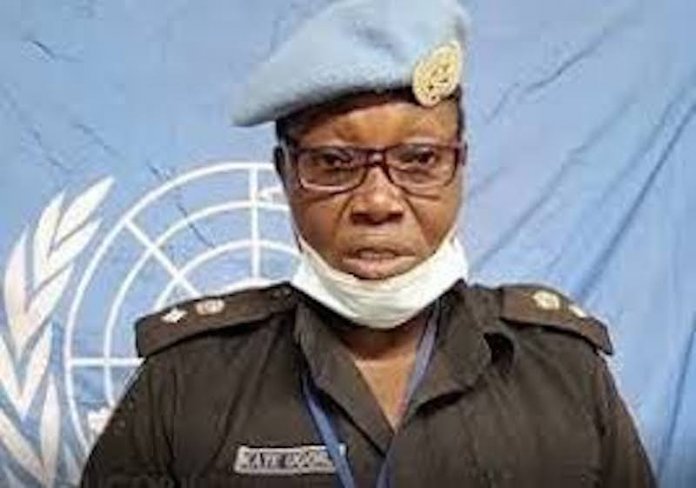 Despite numerous tales of woes against the men and women of the Nigerian police, there have been few whose exemplary service has been acknowledged internationally.

One of such stars is a Nigerian policewoman on foreign mission in Mali, Chief Superintendent of Police, Catherine Ugorji was recently honoured by the United Nations in recognition of her selfless service.

Ugorji, serving with the UN Multidimensional Integrated Stabilization Mission in Mali (MINUSMA), was selected by the United Nations as one of two runners-up for the prestigious UN Woman Police Officer of the Year award for 2020.