An Assistant Commissioner of Police (ACP) in charge of one of the Area commands in Benin City, capital of Edo State and two other policemen were yesterday shot by hoodlums.

The three were rushed to an undisclosed hospital where they are receiving treatment.
The incident, according to THISDAY check, occurred around Albico Junction in Upper Sokponba Road in Benin city.

According to an eye witness, the hoodlums opened fire on sighting the ACP and his team who were on rescue mission to the troubled Murtala Muhammed Way, Upper Sakponba, Idogbo and Ugbekun areas considered as core den of the illegal groups.

The incident has now forced commercial vehicle operators along that route to withdraw their vehicles for fear of being caught in the crossfire.
Besides, banks, shops, markets and schools in the area have been closed to prevent any attack by the hoodlums.

Consequently, soldiers have been drafted to the troubled areas of Upper Sakponba, Idogbo, Three House Junction and adjoining locations where activities of the cultists have sent residents fleeing for their lives following the absence of policemen as a result of the burning of four police stations during the #EndSARS protest.

Some respondents described the frequent attack in Upper Sokponba as worrisome because a lot of youths had been killed in the past few days in the area.
Besides, observers described the attackers as suspected secret cult members who have been at war among themselves for days now.

It was not clear what may have sparked the latest killings across major towns and some local government areas of the state.

However, investigations revealed that one of the key actors of one of the rival cult confraternity was scheduled for burial yesterday, a development that attracted who-is-who in the confraternity, leading to several people sustaining gunshot injuries in the process.

When contacted for comments, the state Commissioner of Police, Mr. Johnson Kokumo and the Police Public Relations Officer (PPRO) SP Chidi Nwabuzor, failed to respond to calls put across to their cell phones. 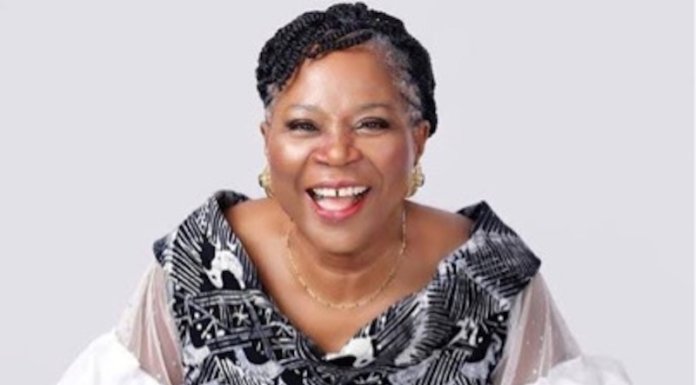