The Edo State Commissioner for Police, Mr. Babatunde Kokumo has asked hoodlums who looted firearms in police formations in the state during the EndSARS protests to return the guns within seven days.

Kokumo has also promised handsome rewards for persons with useful information that could lead to the arrest of the criminal elements who were involved in the looting.

The Edo State Police boss who gave the ultimatum yesterday in a statement by the command’s Public Relations Officer, Chidi Nwabuzor, declared that the seven-day ultimatum took effect from November 9.

He said seven police stations were looted and razed in Edo State, while the Maximum Correctional Centre (White House) on Sapele Road and Oko Medium Correctional Centre on Airport Road, both in Benin, were equally attacked by hoodlums during the bloody protests, leading to the escape of 1,993 inmates, with most of them immediately returning to crime.

The police commissioner stated that failure of the hoodlums to comply with his directive to return the looted items would make the command to adopt all legal means to arrest, disarm and prosecute the errant persons.

He said: “The criminal elements must return within seven days, with effect from November 9, 2020, the police and other security agencies’ arms, ammunition and other items looted during the attacks on government and private facilities in Edo State, in the guise of #EndSARS protests.

“Police cannot do it alone. Members of the public must collaborate with Edo State Police Command in the areas of information gathering and dissemination.

“Edo State Police Command wishes to thank members of the public, especially the law-abiding citizens of the state, for their concern and understanding during the period of #EndSARS protests that were later hijacked by hoodlums.” 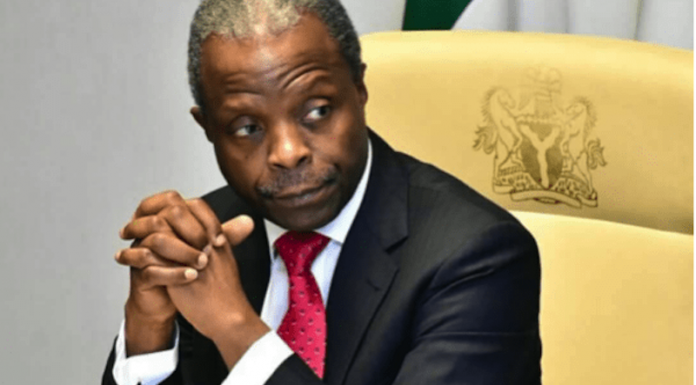