The presidency has assured that Nigeria will continue giving its unflinching support to ensure that Dr. Ngozi Okonjo-Iweala wins the race to become Director-General of the World Trade Organisation (WTO).

Speaking last night on Sunday Politics, a programme of Channels TV, a presidential spokesman, Malam Garba Shehu stated that no stone will be left unturned as Okonjo-Iweala moves to make history.

The spokesman said President Muhammadu Buhari has been reaching out to world leaders on the matter.

“President Buhari has been talking to all world leaders, at some point, Ngozi had a list of those to be talked to, so President Buhari talked to them, some to thank for being so strong in their support, some may be to be encouraged to firm up their support for her candidacy and we are seeing the result of this,” Shehu asserted.

Though the president’s special media aide was not certain if Buhari had recently spoken to President Donald Trump regarding Okonjo-Iweala’s candidacy, he, however, noted that the Buhari-led government is determined to see that she (Okonjo-Iweala) will be the first African to clinch the DG position the WTO. 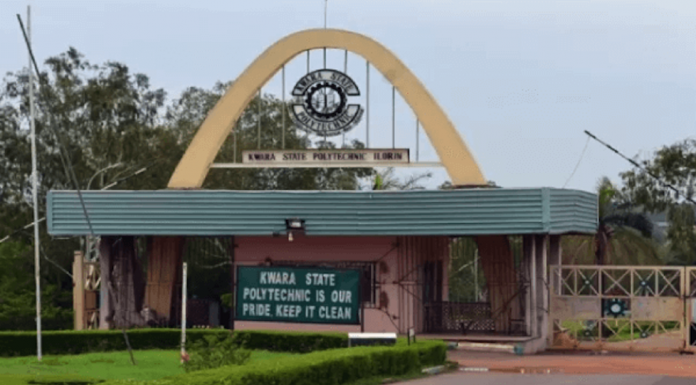