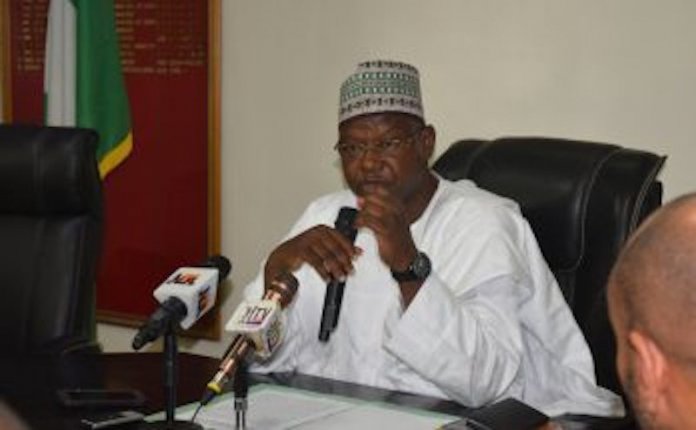 He said the proposed variety, known as Tela Maize- – a Genetically Modified Organism (GMO)- was expected to be released to farmers by 2022.

Speaking at the opening of a two-day capacity building workshop organised for journalists on Tela Maize reporting, in Kano, over the weekend, Ishiyaku said the GMO maize which is a product of home-grown research, seeks to develop and implement effective strategy for environmental release of the maize variety in the country.

He pointed out that when eventually released, the crop would greatly enhance the food security agenda of the present administration amidst the challenges posed by climate change.

Ishiyaku, explained that the new solution would also help to preserve the country’s foreign exchange amidst pressure on its foreign reserves, mainly as a result of the fall in global crude oil prices caused by the outbreak and spread of the COVID-19 pandemic as well as huge food import bill.

The IAR boss said the solution which is being developed through genetic engineering would boost domestic maize yields by 50 per cent compared to the non-transgenic varieties due to protection from insect damages.

He added that the new crop would also reduce cost of production associated with use of pesticides and herbicides, limit health hazards as well as increase the income of farmers.

Represented by the project Principal Investigator, Prof. Rabiu Adamu, Ishiyaku, further explained that the country loses about 80 per cent of annual maize production to devastating impact of biotic and abiotic agents including the fall army worm and droughts adding that the new entrant would eliminate farmers constraints and preserve the maize value chain.

He said with an estimated population at over 200 million, Nigeria required about 20 million metric tonnes of maize to meet consumption.

However, the country relies largely on importation with less than 11 million metric tonnes local production as scientists further pointed out that it requires urgent adoption of biotechnology to meet demand.

Ishiyaku, however, he emphasised that the effectiveness of the GMO will be appreciated during droughts and pest outbreaks adding that the crop will be protected from the hazards compared to other less fortified varieties.

He added that Tela maize which was adopted in Nigeria in 2019 is currently being developed in six African countries including Kenya, Uganda, Tanzania, Mozambique, Ethiopia and South Africa.