The federal government yesterday disclosed that it earmarked N80.984 billion to rehabilitate about 50 bridges currently undergoing rehabilitation across the federation.

The apex government, also, disclosed that it would prioritise the completion of ongoing road and bridge projects in the country rather than beginning new ones in the 2021 fiscal year.

The Minister of Works and Housing, Mr. Babatunde Fashola (SAN) gave this figure in a statement his Special Adviser on Communication, Mr. Hakeem Bello issued yesterday.

The minister was quoted in the statement saying the ministry would also focus on the maintenance of about 50 bridges nationwide as a measure to avoid further deterioration of the structures, which he described as critical.

He pointed out that some bridges, which connect several geopolitical zones and federal roads, had not been maintained for several years before this administration.

Fashola added that some of the bridges required replacement of expansion joints and handrails while others required major underwater repairs of exposed piles, pile caps and piers.

He said: “Bridges like the Third Mainland Bridge, the Koton Karfe Bridge and the Makurdi Bridge are part of about 50 bridges being rehabilitated simultaneously among others.”

He said the ministry also had its focus on the completion of the construction of Chanchangi Bridge along Takum-Wukari road in Taraba State and Ikom Bridge along Calabar-Ikom road.

While expressing the need for the support of the National Assembly in realising the stated objectives, Fashola put the estimated cost of rehabilitating all the bridges at N80.984 billion.

He, however, pointed out that there was need, in the course of each year, to address washouts and erosion envisaged with the subsiding discharge of flood waters nationwide.

He said: “We are mindful of the limitation of resources but the frequency of these natural disasters caused by climate change and aging infrastructure must compel us to think of making provisions for emergencies”, he said adding that the international best practice for such emergencies was between 5 and 10 percent of the Capital Budget.”

Fashola said the ministry had selected two roads and a bridge in each of the six geopolitical zones for enhanced funding during the budget year, urging the National Assembly to make available adequate funding for Nigeria’s counterpart fund for projects financed by the China Exim Bank.

The minister noted that the federal government “will focus on the completion of ongoing road and bridge projects in the country rather than beginning new ones, in the implementation of the 2021 budget.

“The roads and bridges include those leading to the ports and major agricultural hubs across the six geopolitical zones of the federation,” he said.

He added that the decision to prioritise those projects was in line with the mandate of President Muhammadu Buhari, who had repeatedly emphasized the necessity to focus the budget on completion of projects.

According to him, other categories of road and bridge projects on which the ministry will focus for completion during the budget year also include those that have attained 70 per cent completion adding that subject to the availability of funds, such projects would be completed as early as possible.

On the ministry’s interventions on internal roads in federal tertiary institutions across the country, Fashola said out of the 43 such projects 18 had been completed, saying inadequate budgetary provisions had stalled the projects,

He said the ministry started from 2018/2019, adding that the 17.35 percent cut in the 2020 Budget made it impossible to pay contractors who were being owed N3.31 billion while the money required to fix the remainder is N3.54 billion. 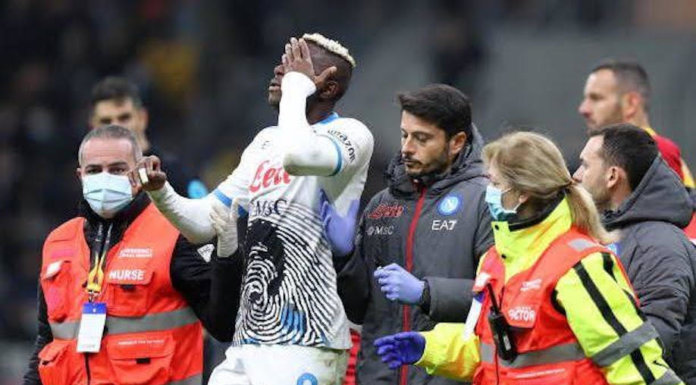