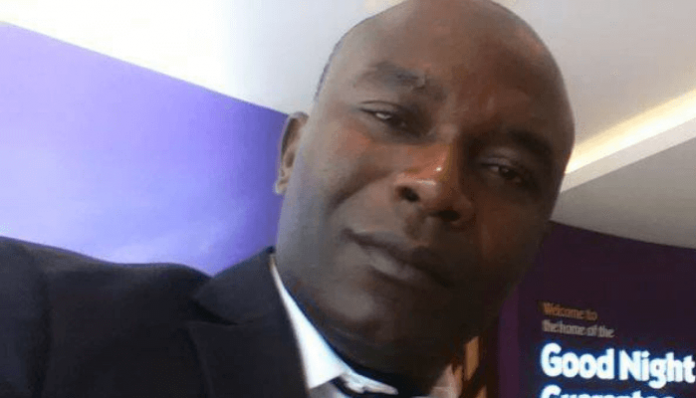 In a bid to address the incessant deaths resulting from lack of public safety measures in the country, a safety expert, Mr. Julius Ugwala, has urged the federal government to prioritise safety measures across various sectors of the economy.

Ugwala, who is also Nigeria’s Chief Diving Inspector Elect, was speaking during an interview on Maritime TV on the topic, “Prioritising Public Safety”.
He lamented that most of the disasters that lead to the loss of lives and properties in Nigeria could have been avoided.

“Public safety is actually essential to everyone irrespective of your place of work. It is essential if you work in the oil sector, other aspects of shipping and it is also essential at home. We should all endeavour to be careful because one person’s mistake could endanger a great number of people.

“For instance, if someone is storing several gallons of fuel in his apartment close to you; you should be concerned for your safety irrespective of your relationship with him or her. A possible fire outbreak from such activity could lead to the loss of several lives and you might be a victim. These are issues of public safety but it is sad that no one discusses these issues at the presidential level,” he said.

According to him, the recent #ENDSARS protest which was hijacked by hoodlums was another example of lack of preventive measures for public safety in the country.
Speaking on the nation’s port sector, he described the issue of empty containers frequently falling on roads as a major public safety challenge yet to be addressed by the government.

“As a country, we don’t have a programme to check this menace and there is no measure to safeguard Nigerian citizens. These accidents occur almost daily in port cities like Lagos and Port Harcourt, yet there is no procedure to curb them, even though they are preventable,”he stated.

Noting that Nigerian Ports Authority (NPA) has stipulated standards for trucks doing business at the ports, he called for serious enforcement of the standards.
Ugwala also stressed that digitalization should also be exploited to improve public safety with regards safeguarding crucial documents and data.

“Some of the documents allegedly stolen at NPA could breach the nation’s safety or the positions of some individuals at NPA. We are in a digital world and things need to be done in a digital manner. Public safety cuts across board, from the police to oil and gas sector to other aspects of leadership.

“The recent development where we saw masses going through a small door to access COVID-19 palliatives, also showed another dimension of threats to public safety. People died during the stampede yet others were climbing the dead bodies just to access the food items. It’s high time we become more proactive in this country and think ahead as we develop policies, organise the work environment as well as our homes and way of living. We should always do our best to eliminate the threats to public safety, “he added. 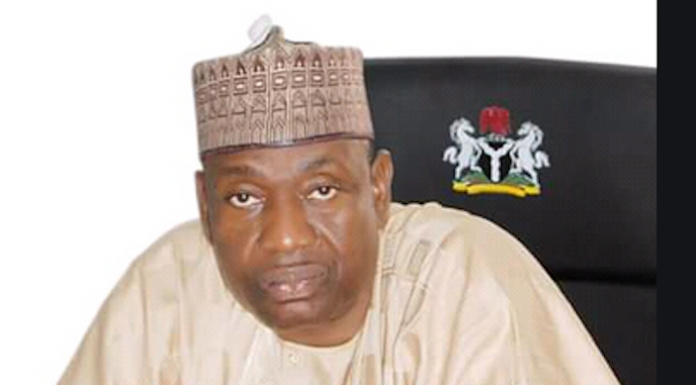