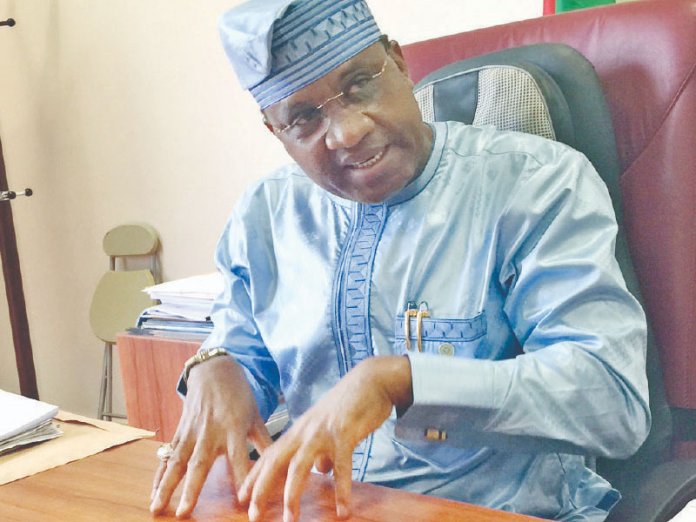 A former member of the National Assembly, Senator Kabiru Marafa, has punctured the claim by the Governor Mai Mala Buni-led National Caretaker Committee of the All Progressives Congress (APC) that the crisis rocking the Zamfara State chapter of the party has been resolved.

The committee had at the end of its meeting in Abuja on Tuesday, claimed that the crises rocking the party in nine states namely Bauchi, Bayelsa, Cross River, Edo, Ekiti, Enugu, Zamfara, Ondo and Oyo had been resolved.

Marafa, a governorship aspirant of the party in the 2019 general election, in a reaction issued yesterday, however, said the committee has not done anything since its inception to resolve the crisis in the Zamfara State chapter of the party.

The former federal legislator added that the two factions of the party still exist and operate parallel secretariat in Gusau, the state capital and across the 14 local government areas of the state.

According to him, the claim by the committee that Zamfara APC crisis had been resolved would only worsen the party’s problem in the state.

“With this statement, the committee has deflated the trust and confidence reposed in it, by misleading the public with the claim that it has resolved the crises in the states mentioned. The committee has lost its integrity and its members should therefore resign or be sacked.

“I pray that the committee is not on a mission to destroy the party completely. They have not done anything and have not contacted anybody; either by phone or letter, formally or informally. They are behaving as if Zamfara State does not exist and therefore doesn’t matter”.

He stressed the commitment of his camp to fight for the rights of an average APC member in the state.