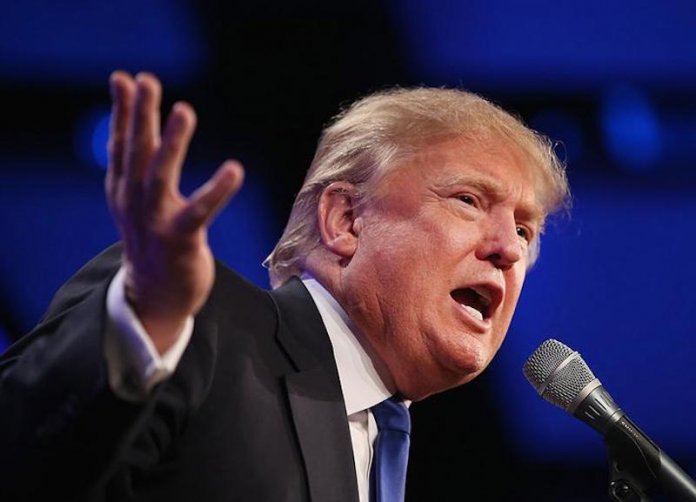 The Commonwealth Court of Pennsylvania has granted President Donald Trump and his campaign team access to observe vote count in the state of Pennsylvania.

In an order made by the court Thursday, Trump, who had raised the alarm that unexplained votes were being counted in favour of Democrat Joe Biden, can now have close observation of the count process.

Pennsylvania, which has 20 Electoral College votes, is one of the five states where votes are still been counted.

The court said: “Upon review of arguments contained in brief submitted by Donald Trump, the Philadelphia Country Board of Elections and the Pennsylvania Democratic Party, it is hereby ordered that the November 4 order of the Court of Common Pleas of Philadelphia County denying appellant’s oral motion to allow closer observation of the canvassing of ballots is reversed.

“Effective immediately, the court requires all candidates, watchers, or candidate representatives be permitted to be present for the canvassing process.”

It however warned that while observing the process, social distancing and wearing of masks must be adhered to due to COVID-19 pandemic.

In a tweet, Trump described the development as a big legal win for his election bid.