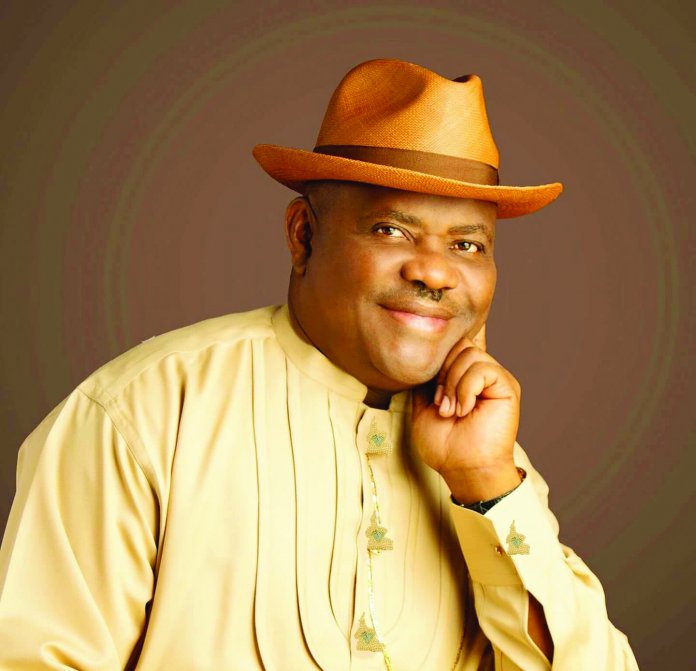 Rivers Sports Commissioner, Boma Iyaye has said that Port Harcourt and indeed, Rivers State is very safe for all sports lovers and Nigerians from all walks of life.

He stated this shortly after meeting with the organizing committee for the second edition of Governor Wike Pre-season Soccer Tournament starting in Port Harcourt tomorrow, Friday, November 6, 2020.

According to him, Port Harcourt has hosted several high profile sporting and non-sporting events without a single incident, pointing out that the Governor Wike Pre-Season tournament would be held successfully without any distractions.

He stressed that security of lives and property remain paramount to the Governor Nyesom Wike-led administration, hence the safe environment being enjoyed by Rivers people.

The sports commissioner noted further that Port Harcourt has always been home to people from all over the world and particularly, for sports men and women, who have attended several sports competitions in the state.

Meanwhile, the draw for the tournament would be held today, Thursday, November 5, 2020at the Ministry of Sports Conference Hall at 11:00am.

Badawiy said all arrangements have been put in place to ensure a glorious competition that promises to be the most glamorous pre-season tourney in Nigeria.

“The clubs have all confirmed their participation and I can tell you some of the clubs are departing from their various locations from today. This is the biggest pre-season tourney in Nigeria and you can be sure that we will have a great event.

“Port Harcourt is safe and you can see that everywhere is calm. All the teams coming for the tournament will have a good time in the Garden City. We welcome them with open arms and promise that it will be a successful one,” he stressed. 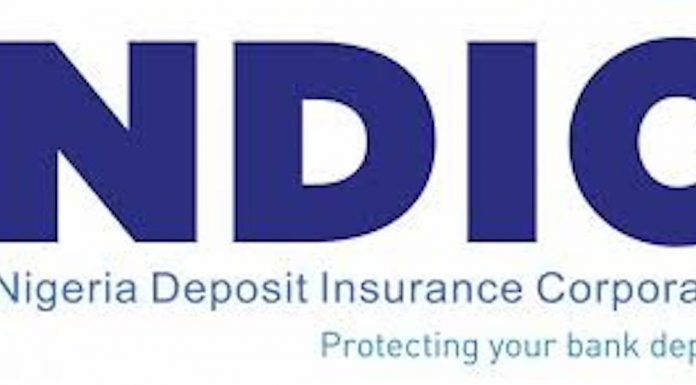