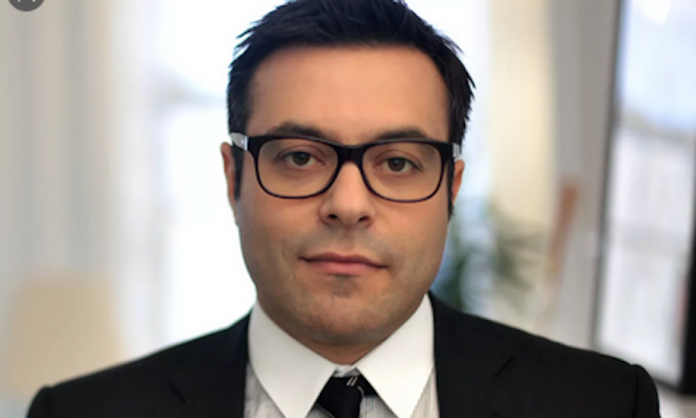 Owner of Leeds United, Andrea Radrizzani, has said that he is proud to have helped the club rebuild its reputation from their ‘Dirty Leeds’ days to becoming a favoured team of many young fans in the UK.

The club enjoyed great success under manager Don Revie in the 1960s and 1970s but were often criticised for their physical approach on the pitch, with Brian Clough describing them as “the dirtiest, most cynical team in the league”.

Under current coach Marcelo Bielsa, however, the club have won plaudits for their high-octane pressing game and secured a return to the Premier League in July for the first time since 2004.

“Recently I’ve seen on social media… about how Leeds became a second team for many youngsters in the country,” Radrizzani told beIN SPORTS in an interview.

“Normally you choose the team with the best football and the best style of the team, so I’m very proud of that.

“We’re on the right way. I dream to take Leeds to Europe in time. One step at a time.”

Leeds are 12th in the standings on their return to the top-flight, picking up 10 points from seven matches.

Radrizzani has made no secret of his ambitions to make the club capable of challenging for the European qualification spots but said establishing themselves in the Premier League remains the top priority for the next two seasons.

“This brand is well known everywhere so if we stay in the Premier League with the opportunity that this club can build… really, we can aim to stay just next to the top six,” said Radrizzani.

“We have potential to grow over the next three to five years, and Bielsa has put in the foundations for even the future without him.”

Meanwhile, Brendan Rodgers joked yesterday that he does not get the credit he deserves because he is not a glamorous foreign manager after outwitting Marcelo Bielsa to take his Leicester side second in the Premier League.

Leicester are a point behind Jurgen Klopp’s Liverpool after their 4-1 win against Bielsa’s Leeds at Elland Road on Monday.

Leicester have made their joint best-ever start to a top-flight campaign, even better than when they won the title in the 2015/16 campaign.

“Because I’m a British manager, I got lucky, that’s the way it works in these games,” said Rodgers, who comes from Northern Ireland. “But the players were brilliant and got their rewards.”

Jamie Vardy is leading Leicester’s charge, with seven goals so far this season.

Rodgers called the 33-year-old “world class” on the eve of the game and the former England man ran Germany international Robin Koch ragged throughout.

At the back, the former Liverpool and Celtic boss had to re-jig his defence due to a series of injuries, with Caglar Soyuncu, Jonny Evans and Daniel Amartey out of action.

“They were outstanding,” said Rodgers, who came agonisingly close to winning the title with Liverpool in 2014. “We’re missing top international players.”

Rodgers, whose team missed out on a Champions League place after a late collapse last season, is not entertaining title thoughts despite Leicester’s outstanding form.

“It’s so early that it’s not really worth talking about,” he said.