Yekini Nabena, in a statement issued yesterday listed the implementation status of the committee after three months in office to include: registration, update, revalidation of the party’s nationwide membership register, which he said process is ongoing.

He said: “APC National Executive Committee (NEC) resolution directing all aggrieved party members who had gone to court to withdraw cases: The committee further directed affected parties to fully comply with the directive in true spirit of peace and reconciliation.

Nabena noted that the committee is constantly briefing the President, Chairman Progressives Governors Forum, Senate President and Speaker of House of Representatives with a mid-term report, which would enable the committee to take all inclusive decisions. 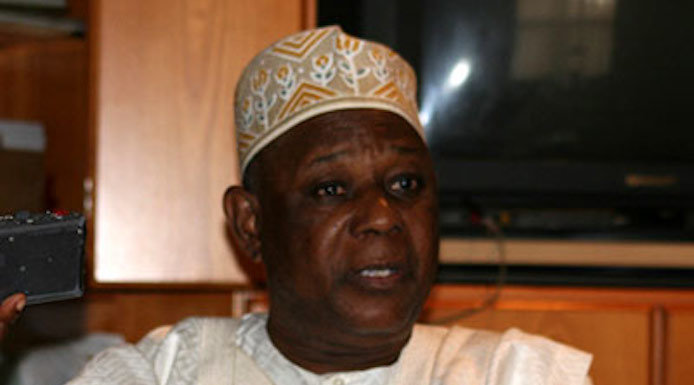