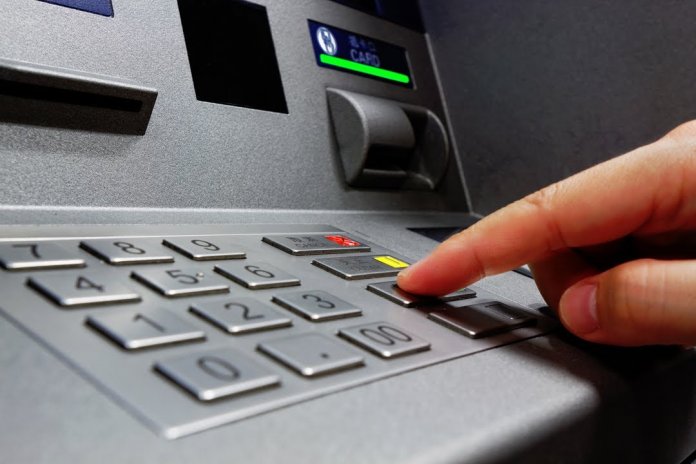 A walk around my neighbourhood here in FESTAC Town, Lagos, reveals a large number of mini-banks that have recently been set up along the streets, and in one corner or the other, of the neighbourhood. I believe that this is also currently the situation in many other parts of the country. Many umbrellas and kiosks have been set up in one corner of the street or the other, offering banking services, which would otherwise have been offered at the different bank branches.

This reminds me of the days when the GSM (Global System of Mobile) Communications services were newly introduced into Nigeria. Many kiosks and mini-shops became involved in offering GSM services, such as making phone calls, selling recharge cards, etc.

With the newly introduced mini-banks, services range from cash transfers, cash withdrawal, cash deposit, Point of Sale (POS) services, etc. However, one thing that I have observed about the new mini-banks’ services is that they are quite expensive. For instance, just some days ago, I attempted to withdraw N7,000 using one of these mini-banks. On getting to the mini-bank, I was told that I would be charged N300, for withdrawing N7,000. I felt that this charge was too much, compared to the current N35 charge (and even the hitherto N65 charge) placed on the fourth and subsequent withdrawals made in a month, from an Automated Teller Machine (ATM) not belonging to your bank, and the NO CHARGE for withdrawals made using your bank’s ATMs. I therefore bargained for a N200 charge, but the mini-bank attendant refused.

I would have used an ATM to make a withdrawal on that day, but at the several ATM centres of the four different banks along 23 Road in Festac Town where I had attempted making the withdrawal earlier, there were only a few of the ATMs dispensing cash, and there was a long queue of people waiting to use the ATMs. So, I opted for the mini-banks, as I needed the money urgently to purchase some prescribed medications.

The reason I have chosen to write about my experience with these mini-banks is that I feel that their charges are quite high. For example, at the mini-bank where I was able to withdraw N7,000 at a charge of N300, one of the people standing by even said that I was fortunate to be charged N300 for withdrawing N7,000. He told me of another instance where someone was charged a whopping N1,000 for withdrawing N10,000! This probably took place during the #EndSARS protests, when there was a curfew, and many businesses were closed.

So, I would like to use this medium to make some suggestions regarding the operations of these recently introduced mini-banks: First: I would recommend a reduction in the charges for transactions made through these mini-banks, especially with regard to cash withdrawals. I think that the current charges are quite high.

Second, although the banks might claim that introducing and setting up mini-bank outlets is to help ease the stress encountered by their customers, such as spending hours either at the ATM or in the banking hall, before they are eventually able to successfully complete their transactions, this setting up of mini-banks should serve as only an alternative of last resort, especially for the few whose circumstances would not allow them to visit their bank branches to perform their transactions. It should not be an excuse for the banks and their branches not to load their ATMs with sufficient volumes of cash regularly. I emphasize this because I have already observed that since the introduction of these mini-banks and their services, the ATMs of some banks have not been stocked regularly with cash, as they used to be previously, thereby forcing the bank customers to take the rather expensive alternative of patronising these mini-banks.

The banks should still maintain their previous custom of loading their Automated Teller Machines (ATMs) with sufficient volumes of cash, on a regular basis, epecially during periods of crisis, when the need for people to access cash urgently usually arises. The banks should not reduce the amount and frequency of loading cash on their ATMs, just because of the existence of these newly introduced mini-banks. 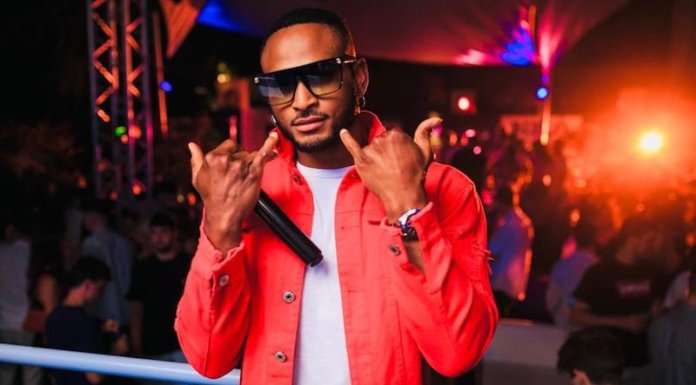