No fewer than 500 youths including women drawn from the Niger East Senatorial zone of Niger State were on Monday empowered by the senator representing the area in the upper chamber of the National Assembly, Alhaji Sani Musa.

Some of the beneficiaries got tricycles, motorcycles, sewing and grinding machines, deep freezers, and barbing clippers, among others.

Distributing the items to the beneficiaries, Musa’s Legislative Aide, Alhaji Zubairu Ismail, said the gesture was part of the promise by the federal lawmaker to lift out of poverty 10,000 youths and women within three years

Ismail restated the commitment of the lawmaker to make lives of his constituents better by providing them “efficient and effective representation at the National Assembly”, adding that:
“Empowerment of youths and women remain one of his priority”.

He disclosed that the senator has completed arrangements for the establishment of Information and Communication Technology (ICT) centres in the nine local government areas of the senatorial district where youths would be trained on “New Technology Skills”, which according to him, “are what the 21st century world is all about”

Ismail disclosed that the senator had facilitated the recruitment of graduates and non graduates in the constituency into the Nigeria Army, the Nigeria Air Force, Civil Defence the Nigeria Police and other federal government agencies but did not give the number of those recruited.

He pleaded with the beneficiaries to make good use of the items to better their lives.

Prominent All Progressives Congress (APC) leaders from within and outside the senatorial zone attended the ceremony. 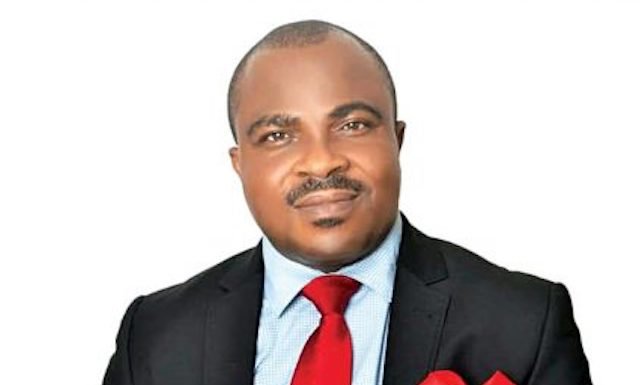