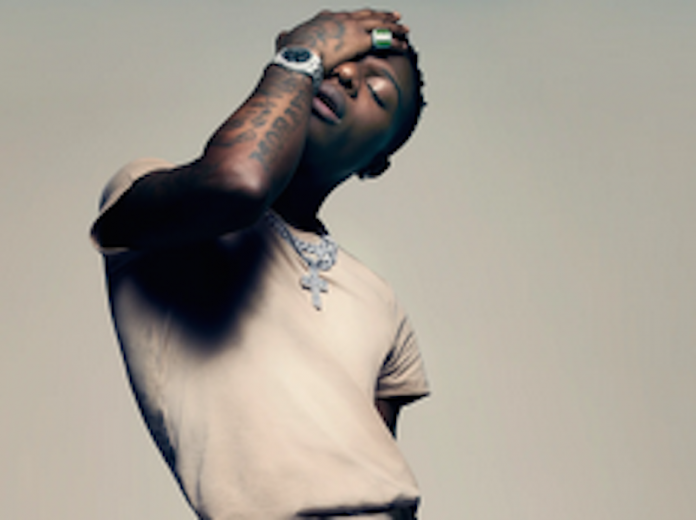 Last Thursday, Nigerian superstar singer, WizKid, real name Ayodeji Balogun, released his latest album Made In Lagos. The 14-track album features Burna Boy, Damien Marley, H.E.R., Ella Mai, Terri, and Adele’s new beau Skepta. It’s been three years since listeners were last afforded the privilege of a WizKid album. Fans have enjoyed the singles and features in between, but a full project from the StarBoy himself has been long awaited.

While Sounds From The Other Side showcased WizKid in the context of the global stage with varying genres, his newest album sees a return to home with sounds more consistent with the traditional Afrobeats.

Made in Lagos is one of WizKid’s most comfortable albums yet and a memorable comeback from one of Afrobeats’ most loved assets. Made in Lagos was earlier scheduled for release on October 15, but events of recent further delayed the project. This Wizkid attributes to activists protesting police brutality in his native Nigeria. “It has been beautiful to see Nigerians around the world coming together to protest against police brutality,” WizKid said in a press release.

Adding, “Unity is key. The youth of Nigeria need our collective voices to continue to shine a spotlight to what is happening inside the country. I want to play my part in this and in the movement for a better Nigeria, a better place to live for ourselves, our families – our communities. We will get through this together. Together we move. #EndSARS.” The ‘Ojuelegba’ crooner had left his fans yearning ever since he first promised to release in 2017 the Made In Lagos project which is his fourth studio album.

The Made In Lagos album release ends the long wait as Wizkid premiered the project worldwide. The album titled after Lagos city the place where the Number 1 Starboy grew from and blew into the international market is said to be a project for his day fans.

The afrobeats star’s fourth album is his most sophisticated yet. According to Wizkid this album is the Best he has recorded in recent years after his debut – ‘Superstar’, better than the second and third; ‘AYO’ and ‘SFTOS’ (Sounds From The Other Side) respectively.