Cavani joined United on a free transfer on Deadline Day and could make his first appearance for the club against Chelsea in the Premier League today.

The Uruguayan – who has scored 341 goals in 556 club appearances during his career – had to undergo a two-week quarantine period following his arrival at Old Trafford but has been working on his fitness.

Cavani missed United’s impressive away victories against Newcastle in the Premier League and former club Paris Saint-Germain in the Champions League, but United boss Solskjaer believes the 33-year-old could feature this weekend against Frank Lampard’s side.

“Of course where he’s been away from football for so long, he needed a pre-season,” Solskjaer said.

“He’s naturally fit and he’s been looking after himself. He had two weeks in quarantine but we did provide him with all the facilities – the gym and a treadmill – and he posted (online) a few running sessions that he did.

“There is your foundation. Now when he comes in with us he’s getting more football and more training sessions individualised so he feels more ready to train with the team and then play with the team.

“He’s been very meticulous and very methodical in his training and his preparation. He didn’t feel ready for the PSG game because it was too early for him. He hadn’t done enough sharpness work, but he’s managed to do that this week and let’s see if that means he’s ready for the Chelsea game – I’m hopeful.” 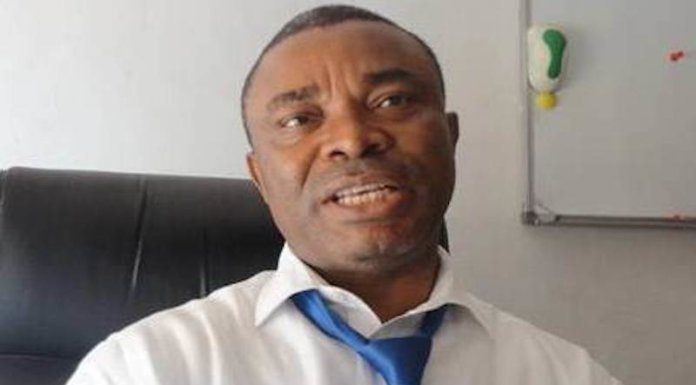