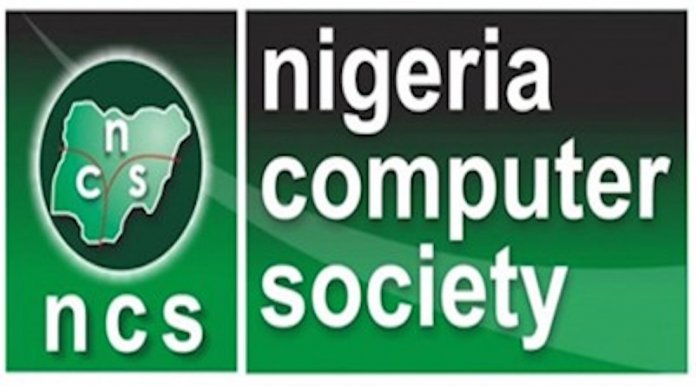 The Nigeria Computer Society (NCS), the umbrella body for computer professionals in Nigeria has warned against the current trend, where government and organisations’ websites are hacked into by members of the Anonymous group, an online network known for launching attacks against government institutions, in solidarity with the ongoing #EndSARS protest across the country.

President of NCS, Prof. Adesina Sodiya, who gave the warning in Lagos, told THISDAY that the situation portends great danger for the Nigerian economy, and could lead to serious security breach.
Sodiya, therefore called on the federal and state governments to take proactive steps to end the hacking that has been attributed to the ongoing #EndSARS protesters.

According to him, “NCS has noticed a serious security breach in the country now. Over 28 ‘state public-facing’ systems have been breached.

As of now, at least 42-50, or more government websites are potential targets. There are also estimates that indicate that up to 30 government related sites have already been breached and more might be affected in the coming days. Government need to act fast now before they start pasting our Automated Teller Machine (ATM) cards and Personal Identification Numbers (PINs) online now.”

Sodiya who described the attacks as unethical, said the development amounts to unauthorised access to government and organisations’ websites, and punishable by law.

He said the cyber threat composed of a vast number of threats such as attack on physical system; authentication and privilege attack; denial of service, “as we are currently witnessing from hacktivist; global risks including non-state actors in cyberspace like anonymous compounded by pandemics, which have accelerated our digitisation timelines but also introduced many related online fraudulent opportunities and scaremongering; malicious content; social engineering and value chain disruptions, among others.”

“Nigeria might be under attack from both foreign and local actors, as we speak. Both private and public organisations are subjected to continue to experience different waves of attacks.

“The current situation is still manageable and we have to take urgent measures so as to protect the country from more terrible situations. This might also seriously reduce and undermine our ranking in the “Global Cybersecurity Perception Index,” Sodiya said.

He added, “On our own as the major information technology society in Nigeria, we have increased cybersecurity awareness programmes among individuals and corporate organisations.

“We wish to advise both individual and corporate members at this time to adhere to basic cyber security principles.”

Cybersecurity Lawyer and Alternate Legal Adviser to Information Security Society of Nigeria (ISSAN) a cybersecurity advocacy group, Mr. Nwabueze Obasi, who also condemned the hacking of government websites, however said some unscrupulous persons could hide under the disguise of #EndSARS protest to hack government websites.

According to Obasi, the 2015 Cybercrime Law of Nigeria, forbids anyone to have unauthorised access to other persons’ or organisation’s website, which he said, remained a punishable offence.

“ISSAN has the professionals and capacity to trace and identify website vulnerability and attacks, and ISSAN will be willing to assist government in blocking all loopholes to cyber hacking,” Obasi said, while stressing the need for training and re-training of cybersecurity personnel in order to mitigate cyber attacks.