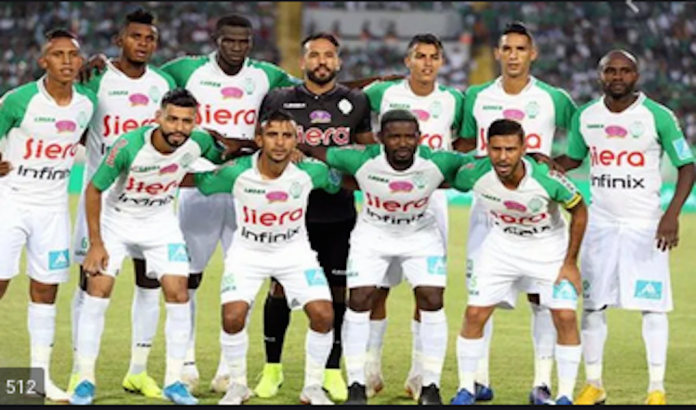 Raja released a statement on Monday, announcing the rise in positive cases takes the total to eight players after two others were announced on Saturday.

The Moroccan club confirmed that the players will undergo the required medical protocol and isolate themselves from the team.

BBC Sport Africa learnt that Raja will ask the Confederation of African Football (CAF) for a postponement of the second leg of their African Champions League semi-final if the next round of testing produces more positive cases.

The next series of tests are set to take place 24 hours before Saturday’s match in Egypt.

If CAF confirms the number of Covid-19 cases exceed five players, Raja will request a delay to the match against Zamalek. It remains to be seen if CAF will accept Raja’s demand.

CAF has already sent a letter to the clubs playing in the African Champions League and Confederation Cup informing them of such scenarios.

The letter states that CAF’s inter-clubs organising committee has decided if a team registers less than five Covid-19 cases, their match cannot be postponed.