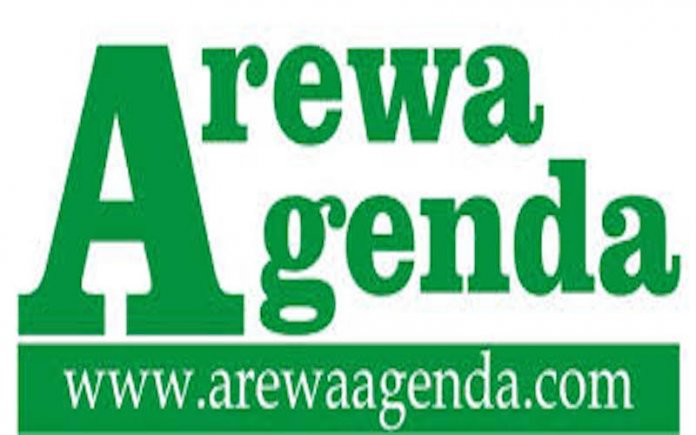 A platform of Northern Nigerian youths, The Arewa Agenda, has said the rising insecurity in the country, most especially in the North, has called for a great concern.

The group, however, pointed out that any clamour for change must adhere strictly to democratic tenets and processes.

The media advocacy platform and publication of young writers from the 19 northern states stated that it believed that the #EndSARS protest is a great opportunity to challenge the system to address teething developmental issues in the country.

Its Convener and Managing Editor, Mohammad Dahiru Lawal, at a press briefing in Kano yesterday said they have keenly observed how Nigeria’s anti-police brutality uprising and associated protests took various twists and turns since it was ignited by a single tweet early in the month.

Lawal, while commending the federal government for promptly addressing some security challenges, said based on feelers, especially among youths and elders, there is palpable fear that some of the campaigns may have sinister motives.

He noted: “We are concerned about the possible escalation towards a more violent situation, where innocent lives and property might end up bearing the brunt, especially in view of the fact that uprisings have never augured well in some instances across the continent of Africa.”

According to him, eight years after the Libyan uprising in 2011, the country continues to struggle to end its violent conflict and build state institutions.

“Similarly, Tunisia’s fledgling democracy since the Arab spring of 2011 is still struggling with the economic crisis and political disaffection, which continue to threaten the country’s stability.

“For a country with a more volatile sensibility, we cannot with our own hands, afford to subject our beloved country through the trauma of a similar torturous experience. Majority of our members and teeming population of Nigerians are victims of ASUU strike, prospective NYSC corps members, who have been at home idling away and unemployed graduates with a passion for a better, united and peaceful country but are unfortunately living on the brink,” the Arewa Agenda managing editor said.

Lawal, explained that the overriding interest of their platform is to continue spurring the government to adopt practical and tactical approaches in tackling issues of concern “as was evidenced in a parley we convened last week in Kano with over a large number of participants, including youth groups, media, civil society, academics and representatives of the security services from military and response agencies, where a communique for the adoption of non-kinetic approach towards tackling insecurity in the country was adopted.”

Calling on young people never to relent in championing the cause of equity and justice, he further urged them to avoid the temptation of succumbing to devilish intents in capitalising on the protest for ulterior undertakings.

He cautioned the government to avoid any form of violent crackdown against innocent citizens.