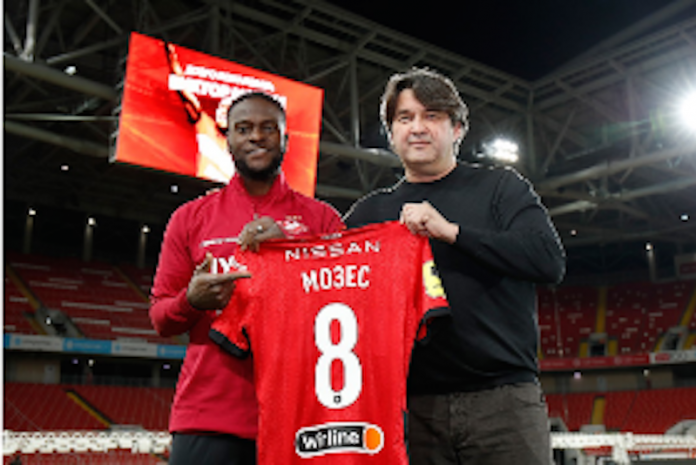 Former Nigeria international Victor Moses landed in the Russian capital Moscow yesterday, a day after his loan move to Spartak was confirmed by Chelsea and their Russian counterparts.
The club have uploaded a 26-second video via Twitter in which Moses was arriving at the airport.

Spartak Moscow have displayed on a screen in front of their home ground, Otkrytie Arena, a photograph of Moses with the caption “Welcome Victor Moses!”.

The Reds and Whites have confirmed that the 2013 Africa Cup of Nations winner has joined the club on loan for the remainder of the season with a purchase option included in the deal, which suggests that he extended his contract with Chelsea before moving to Russia.

The Nigerian winger is deemed surplus to requirement by Blues manager, Frank Lampard, which led to him signing for the Russian side on loan with an option to sign him permanently.

“Victor Moses has joined Spartak Moscow on loan for the remainder of the 2020/21 campaign,” Chelsea revealed in a statement published on the club’s official website.
The Russian side are 10 games into their league season and sit second in the table, level on points with city rivals CSKA Moscow. 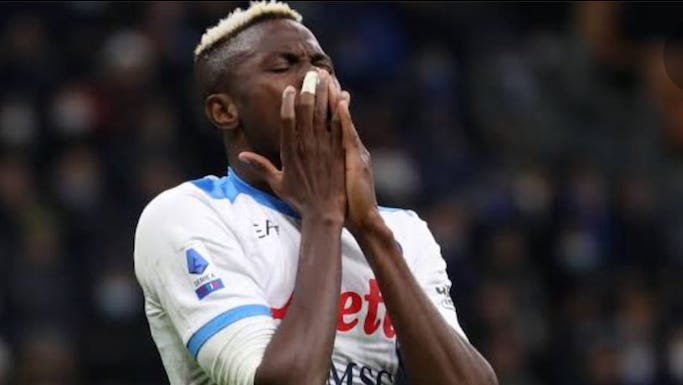