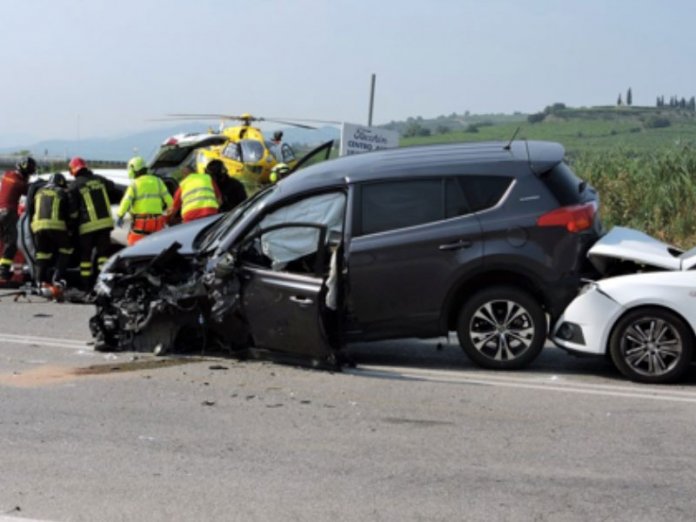 Two mobile policemen have died while eight others were critically injured in a road accident as kilometre 2, Akure-Obaile Road near Akure, the Ondo State capital.

The Federal Road Safety Commission (FRSC) said the accident occurred when the tyre of the vehicle burst, which made the driver to lose control of the vehicle.

The FRSC, in its signal message, said the loss of control was sequel to over speeding.

The signal indicated that all the occupants of the vehicle were male adults.

The commission said the remains of the dead policemen have been deposited in a morgue, while those who were injured had been taken to a police clinic in Akure.

Commenting on the incident, the state Police Public Relations Officer (PPRO), Mr. Tee-Leo Ikoro, confirmed that the police lost two of their men in the accident.

Ikoro, who described the incident as unfortunate, said the injured officers, are receiving treatment in hospital.