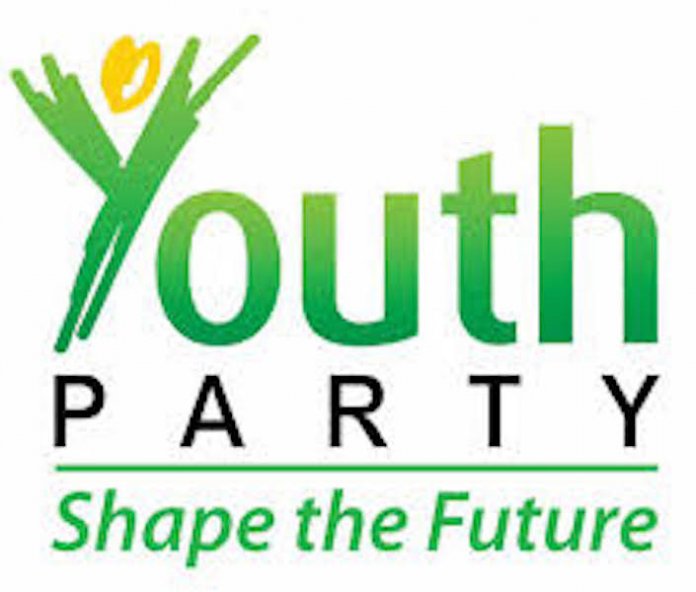 The Federal High Court, Abuja has held that the decision by the Independent National Electoral Commission (INEC) to deregister the Youth Party and deny the Party the right to participate in several elections is illegal and unconstitutional.

The Court in its decision on Thursday, further gave an order of perpetual injunction restraining INEC from any attempt to deregister the party until it has fully participated in the 2023 election cycle.

Recall also that in a Landmark Judgement by the Appeal Court on August 10, 2020, INEC’s decision to deregister some 22 political parties was effectively overturned as the court faulted the grounds upon which the commission based its hasty decision.

Forthwith, the party said it was “glad that the court has again sided with democracy by reaffirming that the right to assemble, form political parties and participate in the electoral process, is not the exclusive preserve of the two dominant political parties but a democratic imperative necessary for fostering good governance.

“Without losing sight of the importance of this judicial victory, the Party wishes to once again urge the commission to create a level playing field where various political parties can thrive irrespective of their size or financial backing.

“This way, the Nigerian people will have the liberty of choosing the political party that best aligns with their core values.

“Having spent the last 10 months in an expensive and time-consuming legal battle with INEC, the party, owing to this timely victory, can now focus on several of its key mandates one of which is the provision of effective and constructive opposition to the government.

“Such, as always, will be supported by an extensive and far-reaching research endeavour. Nigeria is in dire need of solutions to the several socio-economic challenges she grapples with and the Youth Party has over-time demonstrated the capacity to offer policy recommendations that will amount to long term solutions to some of these challenges.

“One of such policy recommendations is The Bold Revenue Plan; an economic recovery plan, put forward by the Youth Party to help the country navigate its revenue crisis.

“Needless to say, that the party is now putting final touches on a National Security Plan and a policy paper on effective policing, which will address the culture of impunity in the Nigeria police force and reposition the institution into a globally respected force.

“The party will also seize this opportunity to once again express solidarity with young Nigerians across the country demanding an end to police brutality and enshrining a system of accountability that brings rouge police officers to justice. We are proud of their courage and patriotism and urge the Federal Government to heed to their demands and reform the Police as well as provide better welfare for the law enforcement officers.

“Furthermore, we call for an inquiry and investigation into the killing of defenceless protesters in Ogbomoso, Oyo and Lagos state my officers of the Nigeria Police. The perpetrators of this heinous act must be brought to justice.

“The Federal Government should also make sure that the families of the victims are duly compensated. There should be no haven for rogue and lawless police officers who abuse their powers by killing innocent citizens.

“Finally, we congratulate all the members of our great party who have stood with us through this difficult period. Your sacrifices to see a better country will never be in vain. However, the task ahead of us is daunting but we must never lose hope in the possibility of a great Nigeria. Let us all work together to move our country forward.”