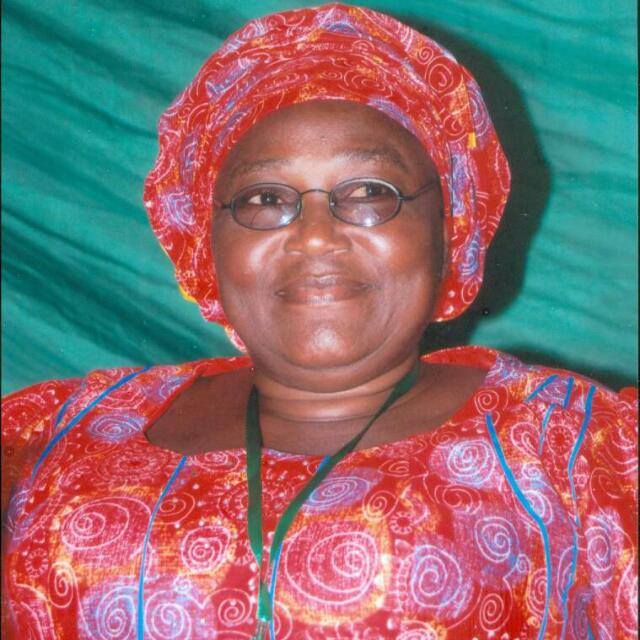 The Nigerian Economic Society (NES), President, Prof. Sarah Olanrewaju Anyanwu, yesterday refuted a media report where she was quoted as saying that Nigerian economy under President Muhammadu Buhari was “unstable, and directionless.’’

The NES president was quoted as stating that the “Nigerian Economy was Unstable, Directionless Under Buhari,’’ when she led a delegation of her organisation to the Office of the Senate Minority Leader, Senator Eyinnaya Abaribe, to solicit for his assistance in passing NES Bill – when it is presented before the National Assembly.

“For emphasis sake, NES disassociates itself from the report as it neither emanated from the society nor its president. The Society holds in high esteem the strong partnership between it and the government, and looks forward to a better, stronger, and closer continuous working partnership,’’ she stated.

Denying ever granting any interview, the NES president said she was at a total loss as to the source of the ‘’erroneous information’’ attributed to her and the team.

She added, ‘’The NES president’s presentation during the courtesy visit to the Senate Minority Leader, Distinguished Senator Enyinnaya Abaribe, was very clear.

‘’I said categorically that we need more economists in various teams to promote economic growth and development to avoid Nigeria going into recession and that the current recession is global because of COVID-19 pandemic.

“I further stated that the Economic Recovery and Growth Plan (ERGP) is a Medium Term Plan for 2017 – 2020. The ERGP that was put in place will expire by December 2020 and that NES is represented in the Central Working Group of the ongoing Medium Term Development Plan (MTDP).’’

The professor of economics added that NES as a professional body is not represented in the Presidential Economic Advisory Council as was the case with the Former National Economic Management Team (NEMT).

She said this is important as it would engender wider consultations with the professionals for inputs on economic policy formulations since all hands must be on deck to avert the economy going into recession.

‘’In addition, the media reported that the NES solicited the assistance of the Senate Minority Leader in expediting the passage of NES bill already submitted to the NASS earlier this year.

‘’Whereas the President said that the NES would be grateful for the assistance of the Minority Leader to consider and pass the NES Bill when it is finally submitted to the NASS, adding that the Bill is in the draft form and currently being worked on.

‘’She presented a draft copy of the Bill to the Distinguished Senator Eyinnaya Abaribe. The media men did not take anything from the written presentation which the President gave the Senate Minority Leader a copy but only misquoted the oral presentation she made’’, NES president added while speaking with journalists in Abuja yesterday.

She said that the NES holds in high esteem the strong partnership between it and the government, and looks forward to a better, stronger, and closer continuous working partnership. 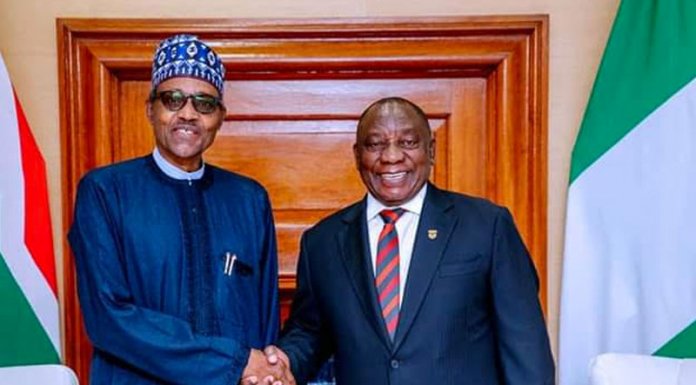