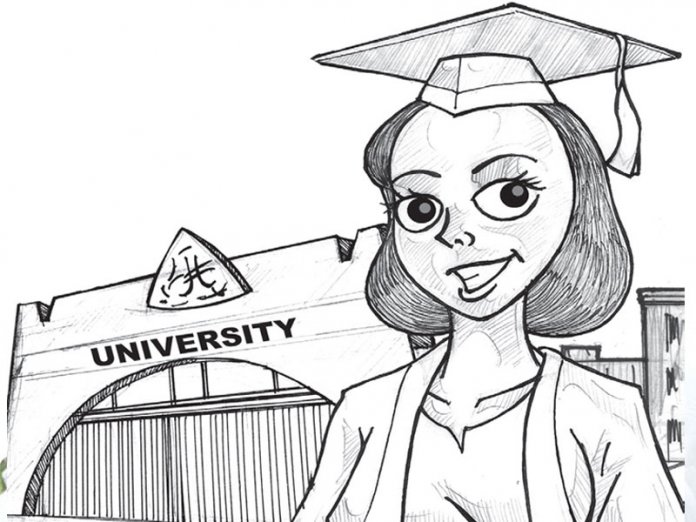 The government should engage the unions in a candid dialogue

Non-academic staff in public universities across the country on Monday commenced a 14-day warning strike. They joined their colleagues in the Academic Staff Union of the Universities (ASUU) who have been on strike since March this year. The grievances of the Non Academic Staff of Universities (NASU) members range from alleged flaws in the implementation of the Integrated Payroll and Personnel Information System (IPPIS) to non-payment of arrears of earned allowances and minimum wage despite various memoranda of understanding.

The unions do have genuine concerns which the federal government ought to have addressed before approving resumption of academic activities in institutions of higher learning. Payment of workers’ emoluments should be considered a major priority just as maintenance of infrastructure in the institutions to promote learning. As late in the day as it may seem, we believe the government should engage the unions in a constructive, sincere and realistic dialogue to bring the face-off to an end. But the leadership of the various unions must also temper their demands with realism.

Given that Nigerian university students perhaps spend more time at home than in school, it is no surprise that many of our graduates are barely literate. The functionally literate ones are uncreative and unproductive. The corporate labour market shuns them. For a country in a hurry to develop, and catch up with today’s knowledge economy, Nigeria lags too far behind in education. To worsen matters, the increase in the number of public universities amid dwindling resources has adversely affected the quality of academic staff, research and much more in our universities. This calls for far-reaching reforms in the tertiary education sector and that cannot be done in an environment in which stakeholders are busy attacking one another in the media.

The serial infidelity to implementation of agreements has become a huge burden. From the unions in the education sector to those in the health sector, the story is the same: failure to implement agreement. On the current ASUU strike, a compromise has to be reached. Throwing brickbats as to who should go to the farm between the lecturers and the minister of state for education will not resolve the crisis at hand. All the critical issues in our tertiary institutions must be addressed in an atmosphere of mutual respect between the stakeholders. ASUU and the federal government must therefore go back to the negotiating table in the interest of Nigerian students.

It is unfortunate that the federal government and the unions have for several years been locked in running battles over the implementation of agreements reached. The consequences have been lengthy industrial strikes with the attendant debilitating effects on educational development in particular and academic pursuits in general. Yet, as we have repeatedly argued on this recurring problem, whatever the issues are, it is important to find common grounds because these strikes impact negatively on the quality of tertiary education in Nigeria.

While there is no way we can develop our country until efforts are made to revitalise key sectors like education, most of disputes are always occasioned by broken promises. Therefore, going forward requires other critical stakeholders in the education sector joining in the efforts to find a lasting solution to what has become a perplexing national challenge. But in doing this, the federal government must take the initiative so that we can collectively come up with ways to reposition tertiary education in our country.

Meanwhile, the authorities must find a way to resolve the current crisis so that both ASUU and NASU can call off the strike so that our students can return to campus. 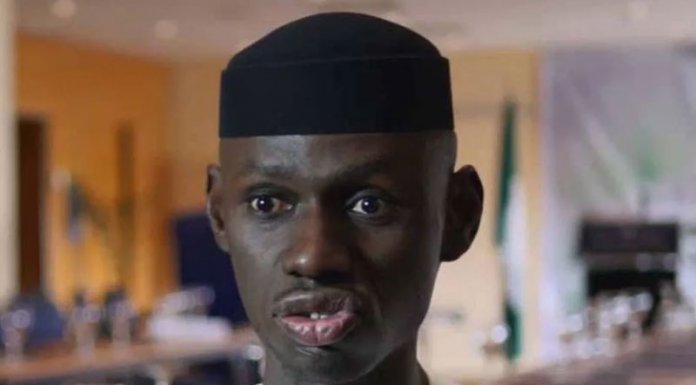