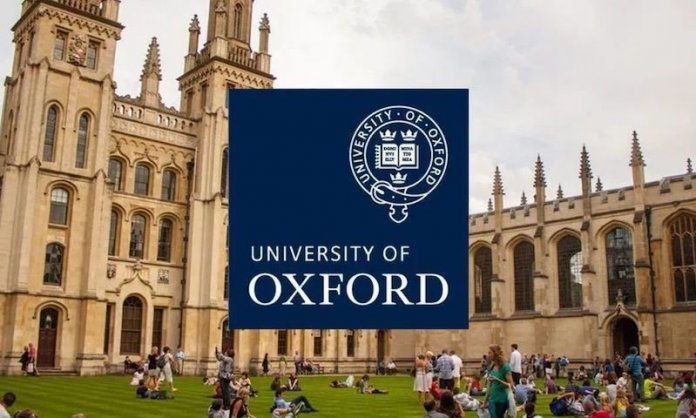 University of Oxford, United Kingdom, publisher of Oxford English Dictionary, has urged the Lagos State High Court in Igbosere to dismiss a lawsuit filed against it by a Nigerian lawyer, Mr. Emmanuel Ofoegbu, seeking N10million damages.

The UK university said it could not be held liable for the loss of professional reputation and embarrassment, which the Nigerian lawyer claimed to have suffered after relying on the definitions of the words “mortgagee’’ and “mortgagor” in the 1999 edition of the Oxford English Mini Dictionary to offer legal advice.

The Nigerian lawyer, in his suit, claimed that the publisher mixed up the two words, by wrongly defining “mortgagee’’ as the borrower in a mortgage transaction, and “mortgagor’’ as the lender.

Ofoegbu said the definitions of the two words were the other way round, adding that the University of Oxford, whose department, Oxford University Press, publishes the dictionary, had admitted the error but refused to accept liability, hence the N10million lawsuit.

But in response to Ofoegbu’s suit, Head of Strategies and Commercial – Dictionaries at Oxford University Press, Hannah Turner Wright, insisted in her statement on oath that University of Oxford would not accept liability because “Oxford Mini Dictionaries are published as general reference tools and not designed or held out as dictionaries of legal terms for use by legal practitioners.”

Wright added that as of August 2016 when Ofoegbu relied on the 1999 edition of the Oxford English Mini Dictionary, three revised editions of the dictionary had been published and the words complained of had been redefined.

Wright said, “The claimant alleges that he relied, in August 2016, on the editions of the Oxford University Press dictionaries published in 1995 and 1999.

“As of the said August 2016, the 1999 edition of the Oxford Mini English Dictionary had already been through several updates, resulting in new editions, details of which are provided as follows:

She described Ofoegbu’s suit as “frivolous, vexatious and opportunistic”, and urged the court not to “lend itself to or encourage the filing of frivolous and vexatious claims”.

Contrary to Ofoegbu’s contention, Wright said the advertising expression, “the world’s most trusted dictionaries,” on the cover of Oxford dictionaries, is not misleading,

“It is simply a reflection of the wide acceptance and popularity of Oxford dictionaries amongst readers worldwide.