The European Union (EU) governments yesterday expressed support for Dr. Ngozi Okonjo-Iweala, Nigeria’s candidate for the position of the Director-General (DG) of the World Trade Organisation (WTO) as the race enters the final month.

In addition, Bloomberg disclosed that the EU governments selected the South Korean candidate, Yoo Myung-hee, who is the country’s trade minister, as the second contender for the job, the bloc would be supporting.

The WTO’s General Council is expected to meet today to reduce the five candidates still in the race for DG to two.

Hungary swung behind the planned recommendation after being the only EU country to withhold support at a lower-level meeting last Friday of officials representing the 27-nation bloc, the person said on the condition of anonymity because the deliberations were confidential.

Five candidates are still in the running to lead the WTO.

It plans to announce two finalists after October 6 and name a winner by November 7.

Brazilian Roberto Azevedo had stepped down from the job at the end of August – a year before his term ended. The Geneva-based trade body faces headwinds from the coronavirus pandemic, the United States-China trade battle, a hobbled arbitration system and a lack of tools to tackle growing challenges such as industrial subsidies.

The remaining five contenders are either current or former ministers, something that trade officials had previously said was an important characteristic for a future director-general.

Okonjo-Iweala’s high professional/personal qualities, international contacts and impeccable records as Nigeria’s former Finance minister/Foreign Affairs minister and as former managing director of the World Bank, stand her high above other contestants, pundits familiar with the voting preferences of WTO’s Governing Council had argued.

Okonjo-Iweala is a renowned global finance expert, an economist and international development professional with over 30 years of experience, having worked in Asia, Africa, Europe, Latin America, and North America.

She is presently the Chair of the Board of GAVI, the Vaccine Alliance. Since its creation in 2000, GAVI has immunised over 760 million children across the globe. She also sits on the boards of Standard Chartered Plc and Twitter Inc. She was recently appointed African Union Special Envoy to mobilise international financial support in the fight against COVID-19, as well as Envoy for the World Health Organisation’s access to COVID-19 Tools Accelerator.

The Managing Director of the International Monetary Fund (IMF), Ms. Kristalina Georgieva, recently appointed Okonjo-Iweala to serve as a member of her newly-established External Advisory Group.

In addition, Okonjo-Iweala served twice as Nigeria’s Finance minister, from 2003-2006 and 2011-2015 and briefly as Nigeria’s Foreign Affairs minister in 2006, the first woman to hold both positions.

She had a 25-year career at the World Bank as a development economist, rising to the number two position of Managing Director (Operations). 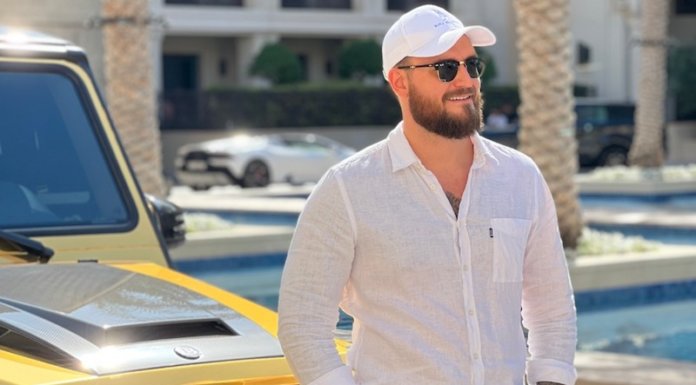