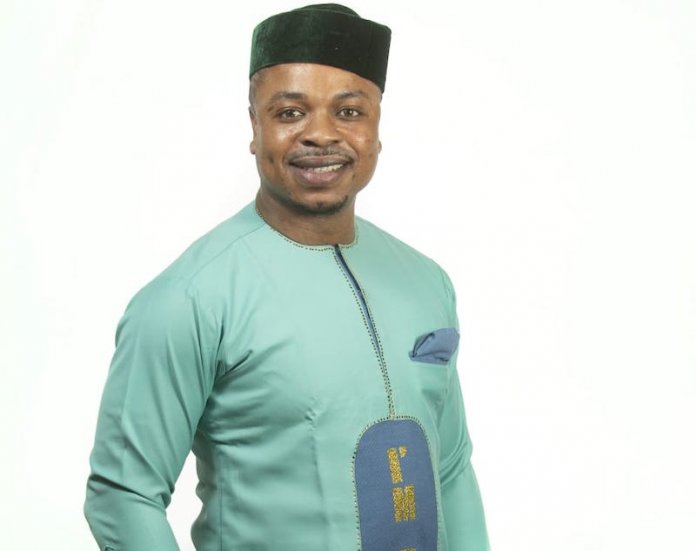 Mary Nnah
Yinka Rythmz, also known as the Apase of West Coast, is taking his fans on a journey with release of a multi-million video project for his latest album “More than somebody” which he believes will make waves worldwide.

The musician, who is also a Pharmacist and currently resides in Las Vegas, admitted to releasing some singles in the past but believes the current project, would make waves around the world.

Yinka Rythmz noted that he has been exposed to a lot of things now that he is older. “I’ve experienced more than usual perspectives of life. So, with this project I want to carry my fans along with me on a journey. I want them all to experience how my songs are produced, directed, what motivates me, learn a little bit about my history, incorporate my father’s legacy, my personal lifestyle, and things I go through on a day to day basis.”
According to him, he is now able to use “legends and evergreen artists residing back home in Nigeria”; people who have a direct connection with his background and most importantly, his late father is also incorporated into this project.

“I want to merge the past with the future. This project also gave me a chance to experience the rich culture of this industry. This project allows me to showcase my story in order to encourage, teach and motivate those coming
behind. I can say that in the end I want to do something unique and different from the norm hence the title, “More Than Somebody””

He recalled: “I was born to late Alh. Rasheed Adio, 2nd Barrister in Agege a.k.a Mr. Somebody which automatically made me Omo Somebody. Life was a
constant flux of gaining my own identity while trying to fit into my father’s shoes, which is still too big to fit in. Omo Somebody was tested with a lot of responsibilities and challenges of life which now made me Mr. Somebody.

“Through the journey of life, there are many things I have had to overcome which made me realise that I’m not just a regular person. Issues of discrimination, low self-esteem, intimidation, self-consciousness and equality injustice what is widely tormenting people.”