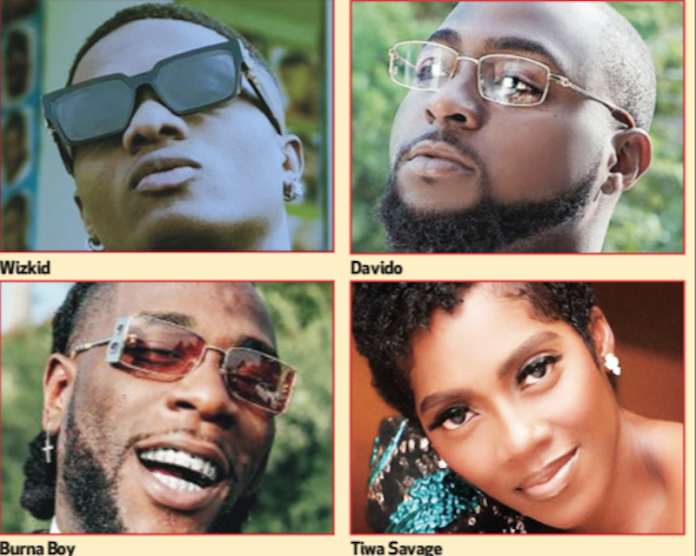 The event billed to feature renowned world leaders, who have been scheduled to give speeches as well as performances from global musical acts and fashion icons, is to commence from 5p.m. GMT to 11p.m.

According to a schedule of events released by the management of THISDAY ARISE Group, “The event will include music from leading performers, fashion from top designers, speeches from icons, statesmen, global leaders as well as business and thought leaders, and an evening of fun, stories, art, and all that.

“It will be a virtual event produced and broadcast from Lagos, Abuja, and London, but staged in various cities around the world and streamed to a global audience on ARISE Play, ARISE NEWS CHANNEL, YouTube, Instagram, Facebook, and Twitter amongst other media channels.”

With the welcome address to be delivered by the Chairman, THISDAY ARISE Group, Prince Nduka Obaigbena, the event, which will be anchored by the duo of Ojy Okpe and Charles Aniagolu, and powered by Access Bank, Guaranty Trust Bank, Zenith Bank and Bet9ja, amongst other concerns, will, however, play virtual host to a legion of local and global figures.

However, to complete the occasion, goodwill messages are expected from governments and noted global bodies all over the world, including but not limited to Kenya, Rwanda, South Africa, Ghana, European Union, France, Germany, United States and the United Kingdom.