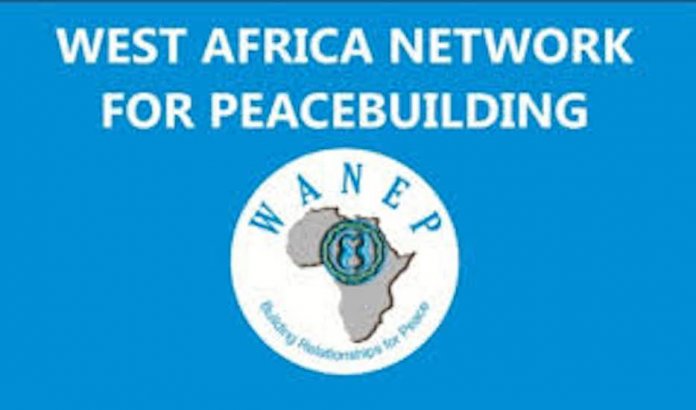 The West Africa Network for Peace Building (WANEP) has launched a special project on teaching curriculum for the Prevention of Violent Extremism (PVE) in the Sahel and Nigeria towards institutionalising non-violence and peace education in primary, secondary and tertiary institutions in Nigeria.

THISDAY gathered that recognising education as a major critical development intervention for peace building and combating violent extremism, WANEP, in collaboration with the Economic Community of West African States (ECOWAS) and the Global Partnership for the Prevention of Armed Conflicts (GPPAC) developed a teaching curriculum to fight violent extremism in the affected countries.

In a message from WANEP at the launch of the project held at the Chartwell Hotel, and Suites, Bauchi, the Project Field Representative, Hajiya Amina Jibrin said the project was aimed at complementing WANEP’s efforts in grooming a new generation of resilient young people equipped and prepared to fight violent extremism in all its form in Nigeria.

“The project seeks to explore the use of school curriculum as a medium to inculcate in youths the attributes needed to resist radicalization and embrace a culture of peace in the society,” she stated.
According to her, “in Nigeria, Bauchi state was selected for the PVE pilot phase with five schools selected to participate in the pilot phase of the project. And in order to achieve the objective of the project, several activities were proposed and have been implemented including advocacy visits to relevant stakeholders to get their buy-in on the PVE project, and they have pledged their support for the PVE project.”

She emphasized that “as we launch the PVE project today in Bauchi, we expect that the PVE curriculum will be into existing disciplines or learning programmes in selected schools in the state, and it is our believe too that at the end of this project, there will be deepened appreciation and capacity for positive behavioural change by the pupils and students in the participating schools and in extension other schools in Bauchi State.

“This will help build a culture of peace, religious tolerance and self esteem among youths in schools.”

In his goodwill message, a traditional ruler and Chiroman Bauchi, represented by the Dan Iya Bauchi, Alhaji Suleiman Bashir called on every Nigerian to embrace peaceful coexistence and harmonious relationship among the various socio- cultural and ethno- religious entities across the country.

The Chiroman Bauchi who stressed the importance of peace in the society, called for peaceful resolutions of all issues on Nigeria’s nationhood for the overall socio-economic and political growth and development of the country.