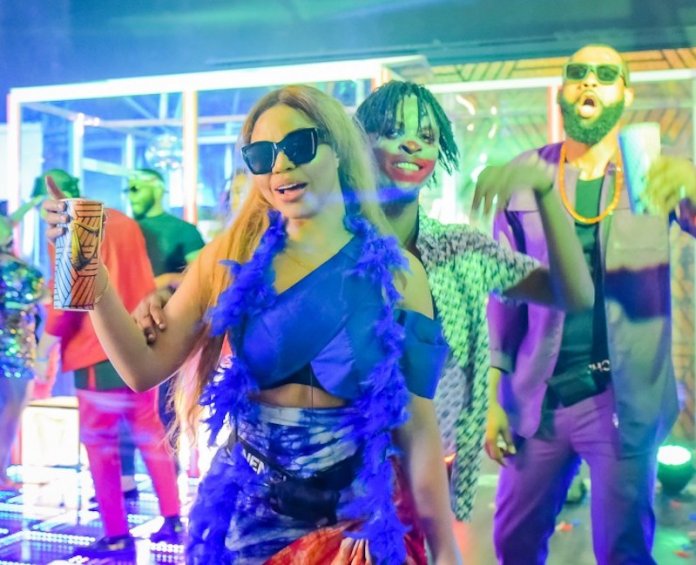 Who will be crowned the winner of the Big Brother Naija Lockdown season on Sunday? Laycon or Nengi?

To a large extent, the race to the finish line is between the two housemates. The season had seen them dominate social media and gather most votes when placed on the eviction block. However, Sunday’s verdict will determine whose dominance was stronger.

Numerous predictions favour Laycon as the iconic winner of the fifth season of the reality TV show which kicked off on July 19. Despite fears of the ravaging COVID-19, the organisers went ahead to host the popular show under strict health measures. Unlike previous seasons, the housemates had no encounter with outsiders except for the DJs and a few musicians who entertained them within an enclosed area.

The usual twists of new and fake housemates were also not included in this season as a preventive measure. More so, the duration of the show was reduced to 71 days as against the 91 days which have the norm of the production.

None of these changes however subtracted the entertainment value from the show. Fans have been intrigued by the series of dramas that have shaped this season. From the unexpected disqualification of Erica, the Ozo and Nengi fraught relationship to Lucy’s peevish antics.

Laycon however has grown to be a fan’s favourite mostly for his humble background. Unlike other housemates who boast of good family background and good looks, Laycon had little or nothing to show except his creative talents. His creativity endeared many to him and with most music stars rooting for him, the ‘underdog’ narrative began to change to that of an ‘iconic’ winner.

Arguably, his support is built on sympathy. His die-hard fans believe that he deserves the N85 million grand prize more than other contestants. They are moved by his humble beginnings and with his new genotype revelation (He is SC, a rare genotype) a few days ago, the support for him to clinch the coveted title soared tremendously.

Notwithstanding, Nengi fans are not backing out. They are also pushing for the fair-skinned Bayelsa state indigene to win on Sunday. Armed with good looks, Nengi is mostly loved for her beauty. She also grabbed headlines with the way she handled her fellow housemate Ozo‘s interest in her.

While the latter continuously professed and expressed his love for her, she never gave him the green light. His constant attachment to her is believed to have cost Ozo a chance in the finals. He was regarded as the most intellectual housemate in the house.

It is also whispered in some corners that of the two housemates, Nengi is a good face for the brand. If she emerges the winner on Sunday, she will become the second female to win the show. Mercy Eke was crowned the first female winner of Big Brother Naija last year.

While Laycon and Nengi seem to be on the lead to the finals, it will be a big surprise to see Dorathy in the first runner-up position. Her fans had shown a quiet resilience by supporting her fiercely on the two occasions she was put up for eviction.

Although Neo and Vee strategically secured a place in the finals, the possibility of them being in the top three is very slim. But in Big Brother Naija house, anything can happen on Sunday.