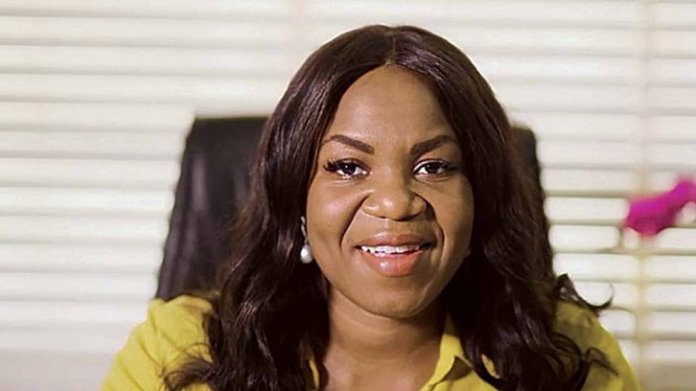 The United Kingdom has appointed Damilola Ogunbiyi of Nigeria as a co-chair of the UN Climate Change Conference’s (COP26) Energy Transition Council as the country kicks off Climate Week 2020. The UK CoP President, Alok Sharma will chair the council alongside Ogunbiyi, the UN Secretary-General’s Special Representative for Sustainable Energy for All.

Sharma made the announcement yesterday while speaking at a special event, alongside political and industry leaders about the next decade of clean energy co-operation.

Prior to her appointment by the UN Secretary-General, António Guterres, in October 2019, Ogunbiyi held various leadership positions in organisations focused on expanding energy access in sub-Saharan Africa.

In June 2020, the United States International Development Finance Corporation Board of Directors named her among the first members of the agency’s inaugural Development Advisory Council.

Sharma also announced that Ford and Facebook had joined the campaign to reach net-zero carbon emissions.

He said major companies such as the US carmaker and the social networking giant would join the Race to Zero campaign to accelerate net-zero carbon emission commitments.

This comes after the UK Government announced a new £50 million investment in a new Clean Energy Innovation Facility.

This will help developing countries get easier access to innovative clean energy technologies, focusing on key sectors such as industry, cooling, smart energy and storage.

Ogunbiyi said: “We cannot achieve the promise of the Paris Agreement or Sustainable Development Goal 7 – access to affordable, reliable, sustainable and modern energy for all – without a clean energy transition that leaves no one behind.”

“Today, just under 800 million people globally lack access to electricity and we must close these gaps with renewable, efficient and affordable solutions.”