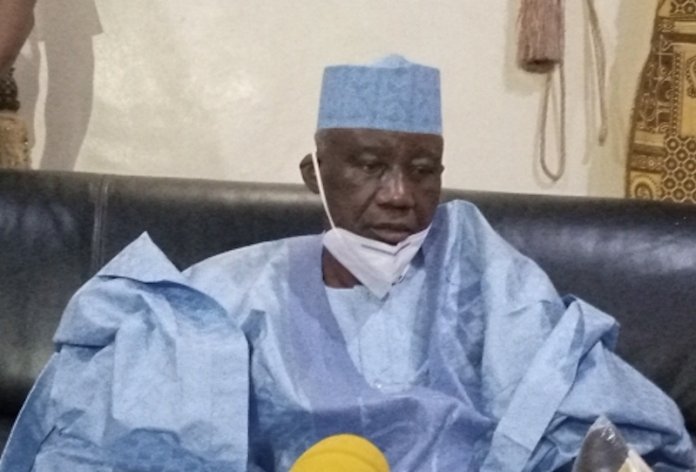 Some elders from North-east region yesterday said they were disturbed by the worsening security situation in the country, maintaining that excuses tendered by the service chiefs for non-performance were no longer tenable.

In a statement issued in Abuja and signed by the Chairman of the group, Mr. Zana Goni, under the Coalition of North East Elders for Peace and Development (CNEEPD), they called on the federal government to implement the recent resolution of the National Assembly asking him to review the country’s security architecture.

They regretted that the people had misconstrued their silence for connivance, noting that the geographical background of the security chiefs has nothing to do with it.

According to them, their belief that things would get better as has always been promised by the security heads and assurances of the president, prompted their patience.