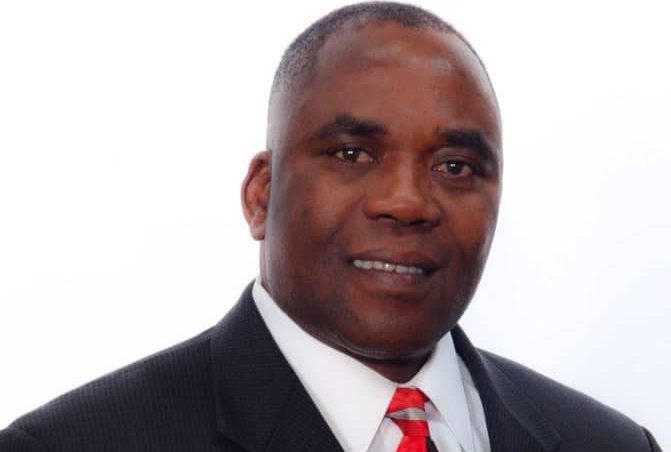 After four days in the captivity of kidnappers, a former officer of the United States of America army and a native of Ijan Ekiti, Gbonyin Local Government Area of Ekiti State, Mr. Jide Ijadare has regained freedom.
Ijadare, who was kidnapped around 2.05p.m. on Tuesday was released after four days in captivity.

The former US army officer was kidnapped at his palm oil producing factory on Tuesday alongside one of his staff.
A contractor working with the factory was also shot dead by the assailants.
A family source told journalists via telephone conversation that the man regained his freedom after paying the ransom demanded by the kidnappers.

The same source had on Wednesday revealed that the abductors had called few hours after the kidnapping and demanded N20 million ransom.
“My brother was released this afternoon around 4.15p.m. and he has reunited with the family.”
The Police Public Relations Officer, Mr. Sunday Abutu, confirmed that the abductees had been freed.