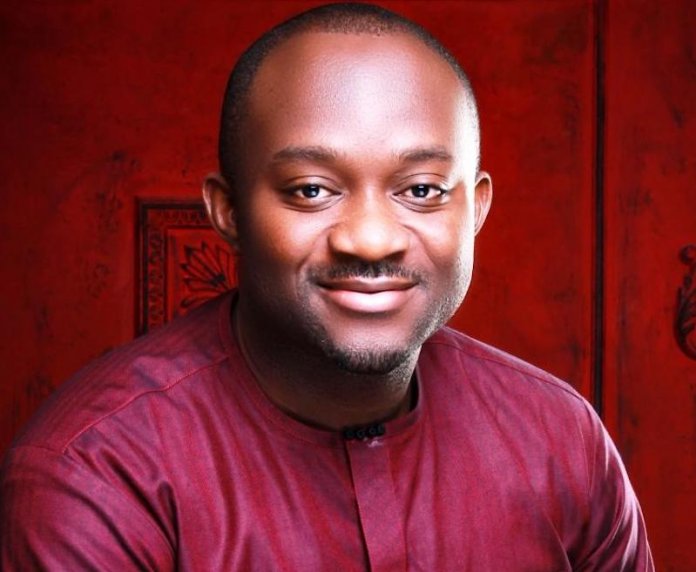 Chuks Okocha evaluates the report of leading election monitoring group, Yiaga Africa, which indicates a strong likelihood of violence during the approaching governorship election in Edo State on Saturday September 19

Yiaga Africa has presented a voter analysis that compared elections in Edo state since 2011. In the report, it said that Edo governorship election in 2011 recorded 38.4percent voter turnout in the Presidential election. In the 2016 governorship election, turnout was 32percent, while in the 2019 general election turnout was 28percent for the Presidential election and 32.8percent for the state assembly election.

As published in the previous pre-election report released by Yiaga Africa, these LGAs have recorded incidence of pre-election violence during political campaigns as both the All Progressives Congress (APC) and Peoples Democratic Party (PDP) battle to win the highest number of votes in these LGAs.

In addition to campaigns, Yiaga Africa observed a spike in voter education activities by Independent National Electoral Commission (INEC) and information on Voter Code of Conduct for voting amidst COVID-19. The political parties have however failed to complement the efforts of INEC, the National Orientation Agency (NOA) and civil society organizations (CSOs) to promote voter education and issue-based discussion.

Yiaga Africa has drawn the attention of stakeholders to the constitutional requirements for declaring a candidate winner of a governorship election. Under Section 179 (2) of the Constitution, a political party/candidate must win majority of lawful votes in the election and garnered at least 25percent (one-quarter) of the total votes cast in two-thirds of the LGA in the state. In the case of Edo with 18 LGAs, a candidate must score majority of lawful votes and 25percent of total votes cast in 12 LGAs.

To stem any incidence of violence, Yiaga counseled candidates and political parties to enlighten their supporters on these two critical thresholds as experience has shown that party supporters only focus on the first condition of securing majority of votes cast.

The group said that it was deeply concerned that despite entreaties by the Oba of Benin urging the major candidates to deescalate the palpable tension in Edo by refraining from inflammatory speech and violence, cases of pre-election violence and hate speech still persists. Yiaga Africa explained that reports received so far indicate that there are small arms and light weapons buildup in Igueben, Oredo and Ikpoba/Okha LGAs.

Yiaga Africa Long Term Observers (LTOs) reported physical and verbal attacks during political party rallies and meetings in Oredo, Ikpoba/Okha, Egor, Owan West, Esan West, Igueben, Etsako West, Akoko Edo and Esan Central LGAs. This is expected given the battleground nature of the LGAs. Political party supporters refused to grant supporters of opposing parties access to some part of the Apana community of Etsako West LGA, during a campaign rally. A similar incident was reported in Ekpe, Akoko Edo LGA on August 28, as supporters and members of the APC and PDP clashed during their campaign rallies.

The report said that there confirmed cases of vandalism or the destruction of property belonging to a candidate or his/her supporters. Most of the properties affected were personal cars and campaign vehicles. For instance, on August 30, the car of one of the dominant political party supporters was destroyed in Imiegiele, Etsako LGA.

The report suggested that there are likelihood vote buying during the September 19 election. Inducement of voters through the distribution of money and gift items is gaining weight against issue-based campaigns across the state. Distribution of monies and gifts were mostly done during campaigns and rallies.

Yiaga Africa findings show a surge in preparatory activities undertaken by INEC for the election. These include recruitment and training of election officials, meetings or consultations with stakeholders (traditional rulers, religious groups, civil societies/observers’ groups, political parties, and candidates) as well as voter education programmes.